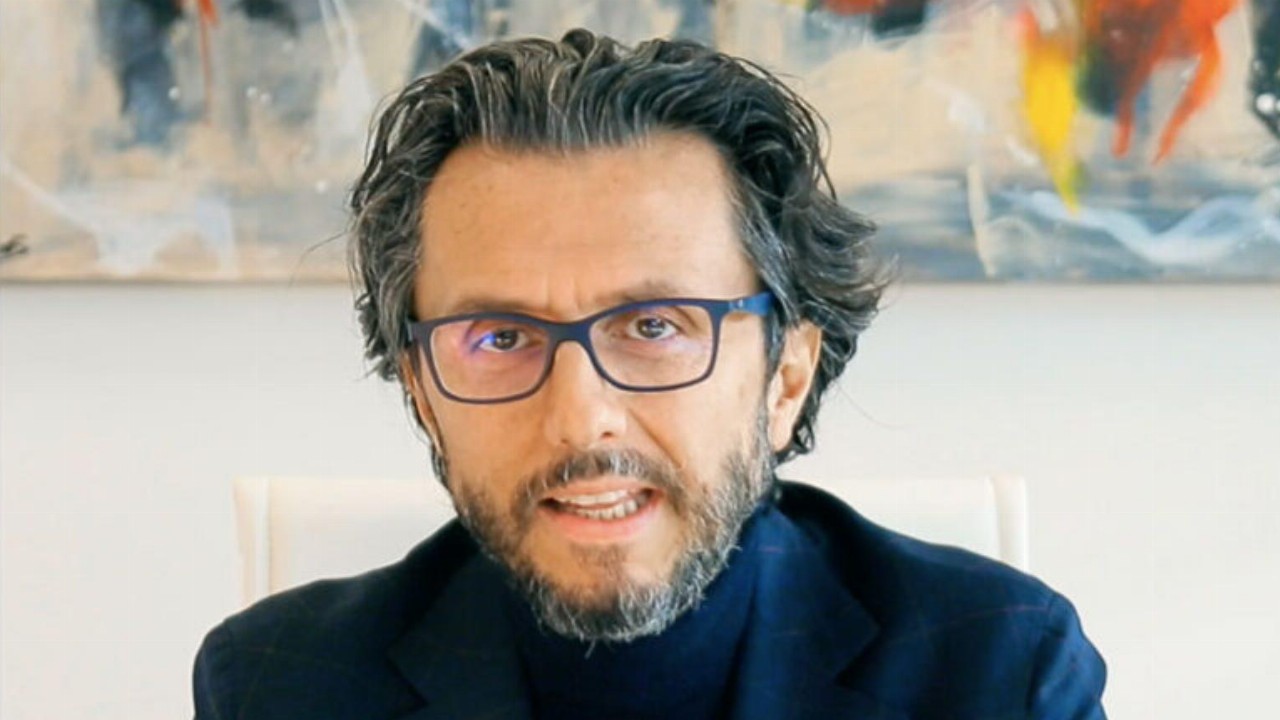 TCV is a metric combining all contracts secured with clients that Vection expects to deliver during the current fiscal year and includes roughly $9 million in revenue delivered during the first half of FY22.

The software developer said the 30 per cent TCV increase is largely attributed to onboarding clients in a variety of sectors.

Broken down, 35 per cent of the total reported TCV has come from the defence, military and law enforcement sector, 22 per cent is from the AEC and real estate sector, 17 per cent from media and communication, and nine per cent represents the sports ad betting, and public sector and education industries.

Vection also said the $14 million TCV is a result of it consolidating some previously announced initiatives in 2020 including sales of VRONE which is its virtual reality solution, and agreements with Armani, Volkswagen, Olivetti, and more.

Vection expects to accelerate commercial activities for the remainder of FY22.

Despite the economic and political uncertainty in Europe, the company has confirmed its FY22 full year revenue guidance is between $17 and $19 million which is a significant uplift from the FY21 audited revenue of 3.5 million.