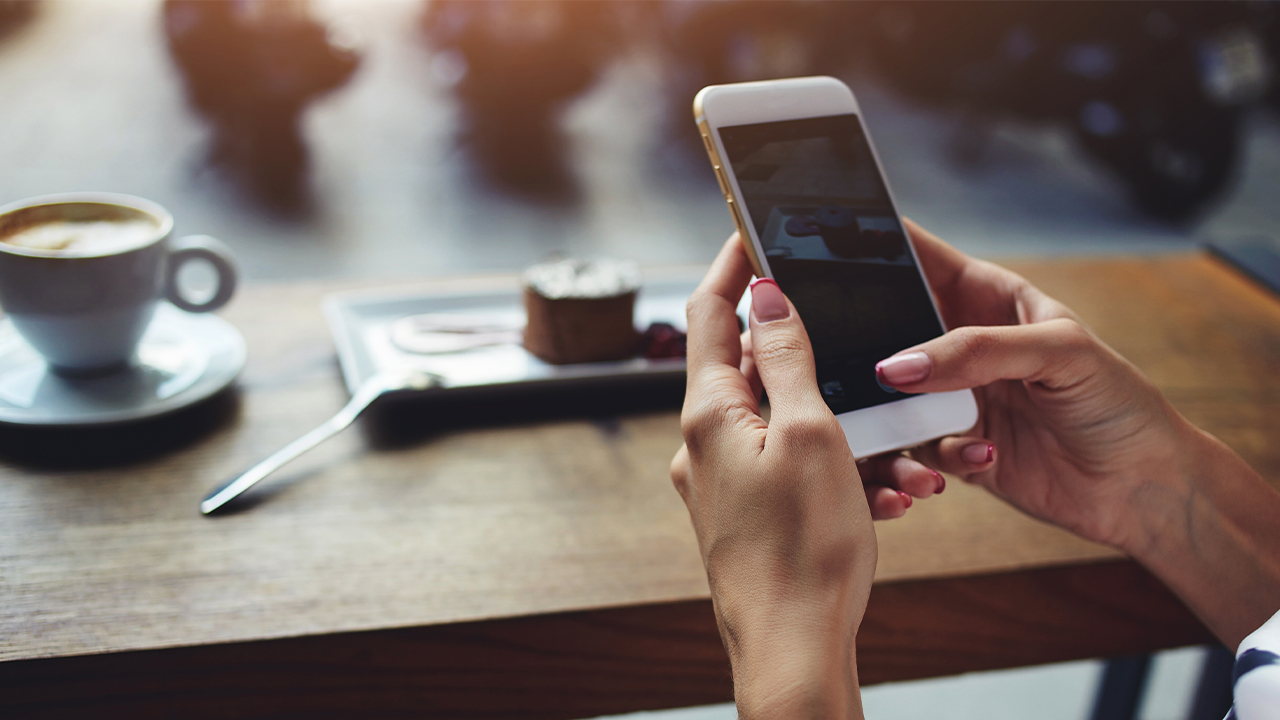 Vection Technologies (ASX:VR1) has spent the better part of the year touting the wonders of its FrameS virtual and augmented reality software.

Now, as the new year approaches, the Italian software specialist has announced an upgraded version of the tech: FrameS 20.

Formerly called ServTech, Vection bought out a European virtual reality company in April after the FrameS tech caught the eye of some big names like Lamborghini, Volvo, Fendi and Ferretti.

Since then, the FrameS has officially launched in Europe, expanded to Canada, and been put up for integration into the curriculum at prestigious engineering university MUNER.

While expanding globally, however, Vection is also working to upgrade its capabilities.

The FrameS 20’s design and manufacturing capabilities will hit another milestone for the company. The software aims to cut costs and reduce design time by enabling creators to step into a realistic digital world and alter major products.

For example, changing the paint job on a car and lowering its suspension no longer requires factory-built prototypes, but can be done in real-time with hyper-realistic graphics in the FrameS virtual world.

With the new FrameS 20, all you need to see a digitally-designed product, is the mobile phone in your pocket.

FrameS 20 will introduce an augmented reality feature which will allow users to overlay digital models designed in the FrameS software onto the real world.

The result, according to Vection, is increased cost reductions and problem-solving to complement quicker decision making.

“The integration of mobile devices and the Augmented Reality technology, paired with the existing desktop, 3D and virtual reality solutions make FrameS 20 a multi-device, cloud-connected platform bridging the gap between the digital and physical world at an unprecedented scale,” Gianmarco said.

It’s not just supercars and industrial products that can be inspected through FrameS 20. The tech can help users decorate their homes by placing furniture in the desired spot — and to scale — before the piece is even created.

According to Vection, the new-and-improved FrameS 20 is set to drop in the second quarter of 2020.