The company is yet to announce the details of the raise, including how much it plans to pocket and how it will go about raising the funds.
ASX:VEE      MCAP $61.07M 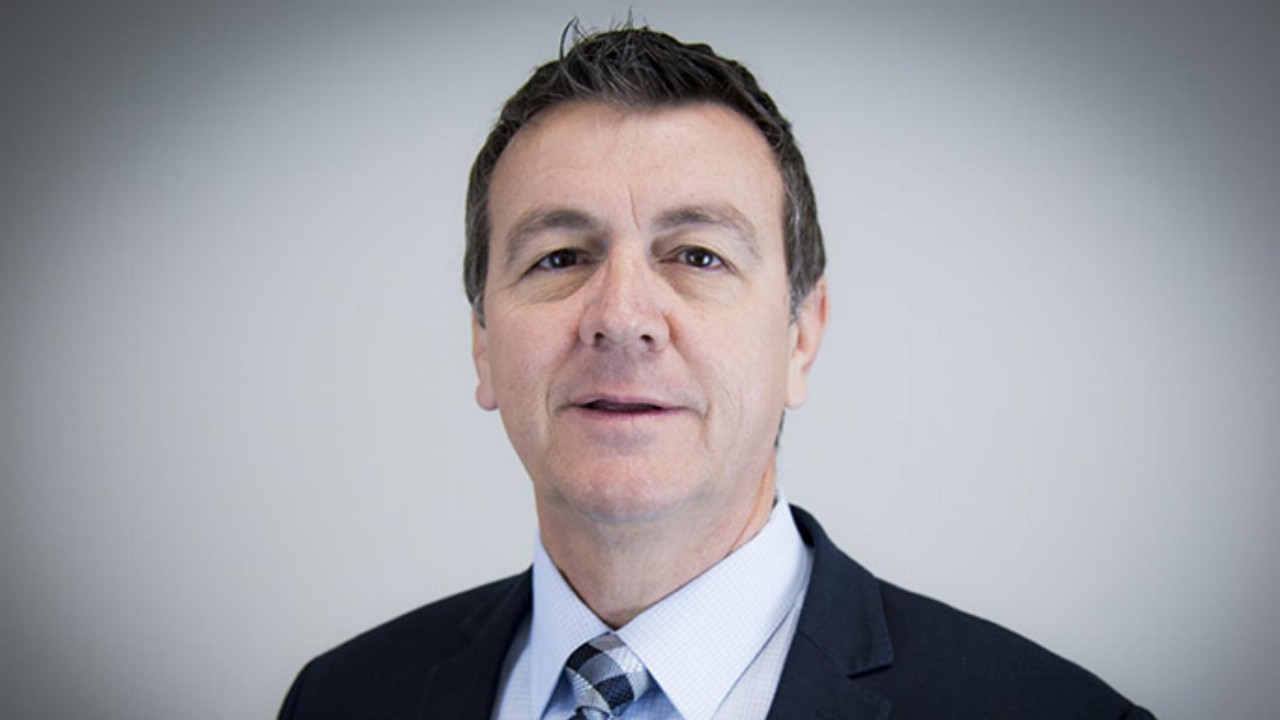 Marine technology developer Veem (VEE) has called a two-day trading halt this morning as it gears up to tap investors for some fresh capital.

The details of the capital raise are yet to be announced by Veem, but the company said this morning the trading halt would last until Monday, September 13, unless it made an announcement relating to the cap raise before then.

This means it’s not yet certain just how much Veem plans to pocket or how it will go about raising the funds.

The announcement of the capital raise comes on the back of a relatively strong annual financial report for Veem in which the company booked $59.5 million in revenue — 34 per cent higher than the year before

With annual earnings before interest, tax, depreciation and amortisation (EBITDA) up 36 per cent year-on-year, Veem posted a full-year net profit after tax increase of 97 per cent to $4.9 million.

However, with ongoing investment into its research and development work, Veem said it ended the year with a cash balance of $2.2 million, alongside an unused overdraft of $3.4 million and $7.2 million in term debt.

Whether or not the upcoming cap raise is a simple balance sheet booster for Veem or if something bigger is in the works is not yet known.

From gyrostabilizers to propellers to shaft lines, the company’s tech is designed for the global luxury yacht, fast ferry, commercial workboat, and defence industries.

Veem develops its products from a manufacturing facility in Perth, Western Australia.

Shares in Veem last traded at $1.39 each on Wednesday, September 8. The company has a $180 million market cap.