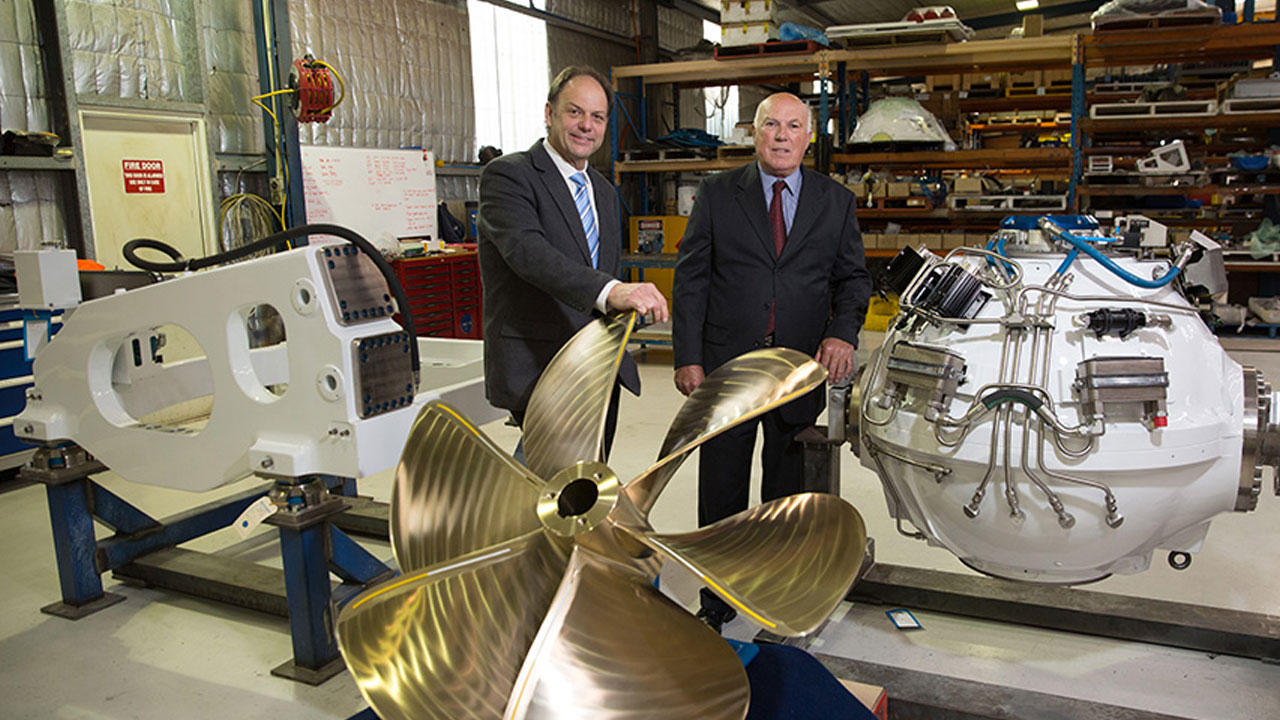 VEEM (VEE) has received five extra orders for gyrostabilisers, worth US$2 million (around A$2.8 million).

A gyrostabiliser is a device used to reduce the rolling motion of boats and ships in water.

VEEM has already clocked six gyro orders in the first six weeks of this financial year, earning the company A$4.1 million.

In comparison, VEEM’s earnings for last financial year totalled $4.8 million, meaning the company’s off to a roaring start.

The new orders include a third VG1000SD gyrostabiliser, which is destined for an existing 54 metre Damen Expedition and Yacht support vessel, based on the Damen FCS5009.

The company simultaneously launched their new 4000 square metre facility in Canning Vale, which has the capacity to produce over $100 million of gyrostabilisers annually.

VEEM Managing Director Mark Miocevich says he believes the results were a sign of things to come.

“It’s very pleasing to welcome two highly reputable luxury yacht builders as new customers … given the number of enquiries and quotes for VEEM’s gyro’s, we expect that orders will continue to flow,” Mark explained.

“These new orders for a further five gyros validate our decision late last year to expand the gyro facility at VEEM’s Canning Vale premises, providing the capability to scale up and meet customer demand,” he continued.