In the press conference held today, Mr Maduro encouraged the return of the opposition and said having an opposition only legitimises this election more. 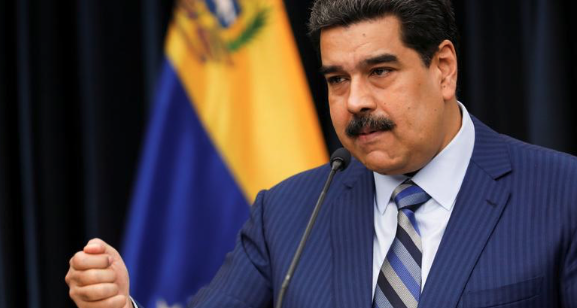 The Venezuelan opposition coalition Democratic Unity Roundtable, or Unidad, has said it will join the November municipal and regional elections after a multi-year hiatus.

The coalition united in 2008 to oppose Hugo Chavez’s United Socialist Party of Venezuela in the 2010 Venezuelan election. Mr Chavez was the president of Venezuela for the better part of 14 years, starting in 1999 until he died in 2013.

When the major opposition parties were banned from the 2018 election by Mr Chavez’s successor, Nicholas Maduro, he was re-elected for a second six-year term. However, Mr Maduro was not recognised as the legitimate president of Venezuela by 60 other countries.

Instead, then Unidad leader Juan Guaido declared himself interim president in January 2019 and was supported by the US, the EU and other western nations. China and Russia were among those who outwardly supported Mr Chavez and Mr Maduro’s socialist politics.

In the press conference held today, Mr Maduro encouraged the return of the opposition and said having an opposition only legitimised the November election more.

Mr Guaido said an urgent presidential election was important to ease the lifting of Venezuelan sanctions from the US and resolve previous conflicts.

“It would be a solution to resolve the 2018 non-election, which we owe to all Venezuelans,” Mr Guaido said.