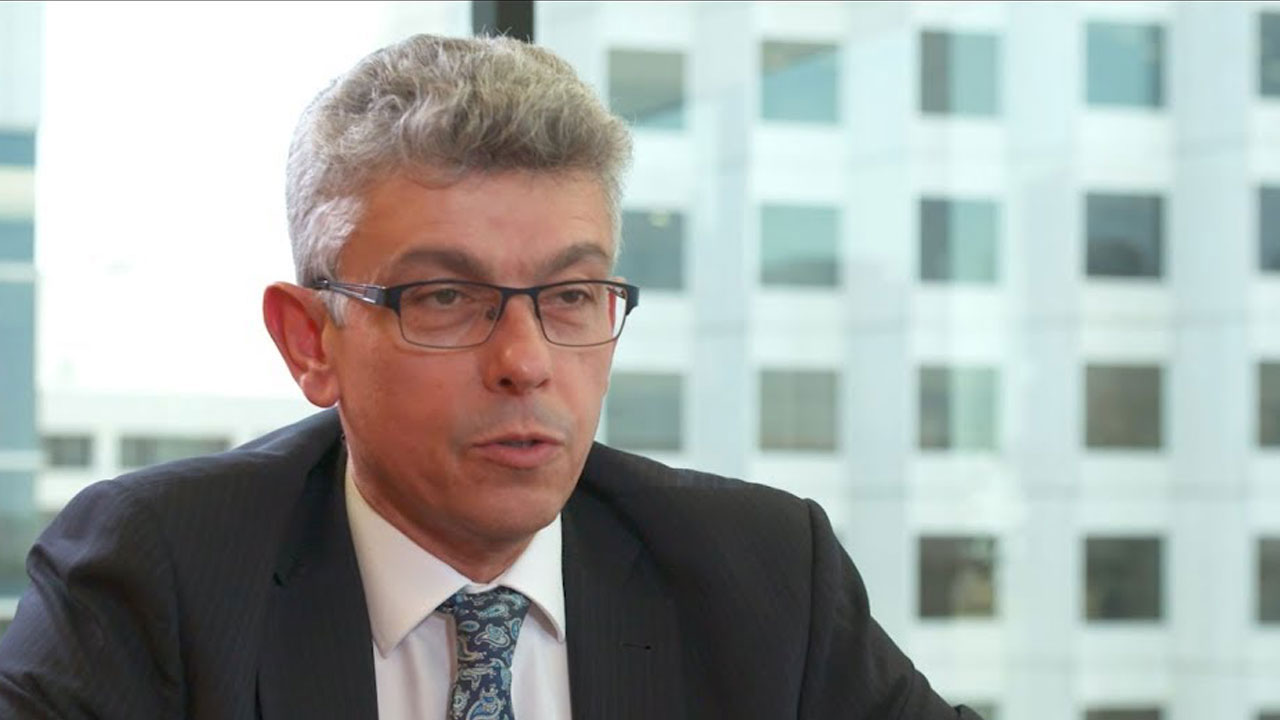 Venture Minerals (VMS) has made a significant gold discovery at its Kulin Project in an emerging Western Australian Gold Province.

Venture conducted surface sampling and mapping programs at Kulin to target nickel and platinum group element (PGE) mineralisation. Interestingly this area was identified by BHP during its gold exploration in 1981 which found a peak rock chip result of 1.5 g/t gold.

When Venture conducted follow-up soil sampling, it uncovered a cluster of six high-grade (peaking at 399 parts per billion at 0.4g/t) gold in soil anomalies within a 2 kilometre by 1 kilometre gold anomaly area. This gold anomalism is comparable to the soil geochemical footprint of the 0.7 million ounce Tampia Gold Deposit.

“Venture is further encouraged by the historic gold exploration work done by BHP which had already recognised Kulin as a gold target as it did for Tampia which, following Ramelius’ takeover, is now planning to mine in 2021,” Managing Director Andrew Radonjic said.

The company is now planning a low-cost drilling program to test these priority targets.