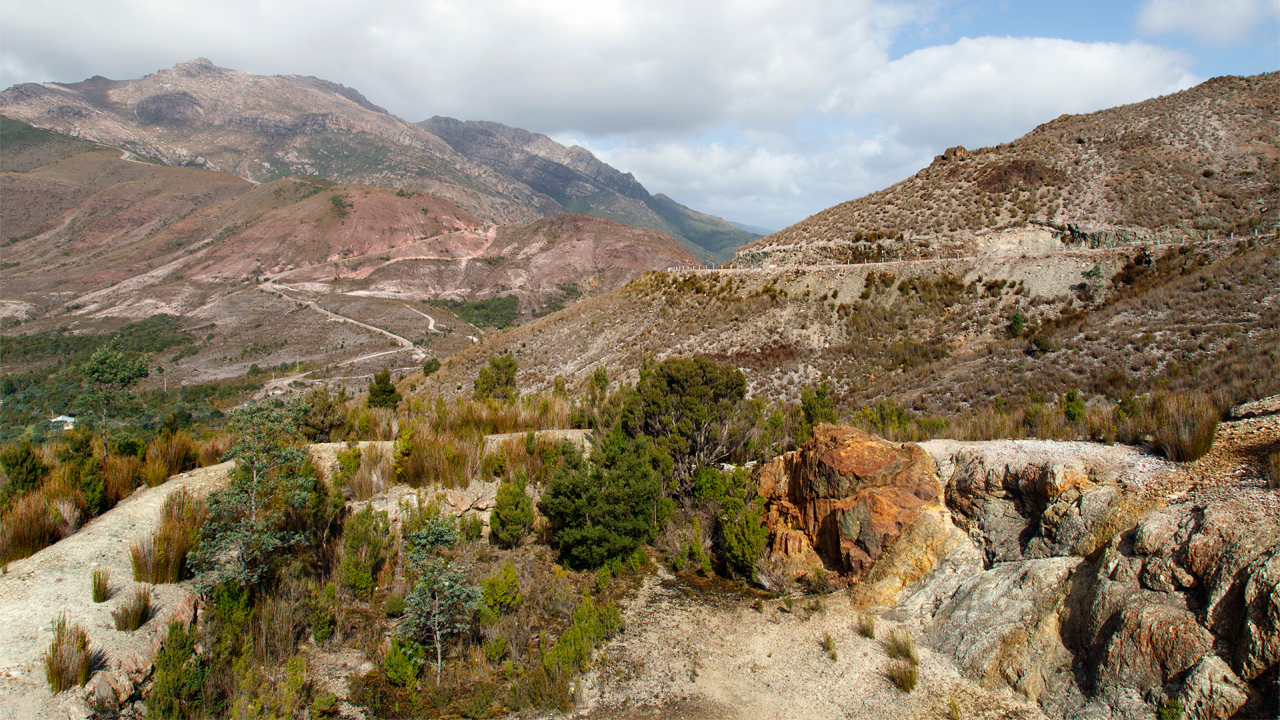 Venture Minerals has awarded Shaw Contracting the preferred tenderer status for the recommencement of mining and processing at Tasmanian Riley Iron Ore Mine.

Shaw is one of Tasmania’s most experienced civil and mining contractors, previously working with Venture when it began mining the Riley Iron Ore Mine in 2014.

“Venture is glad to welcome back the experience and knowledge of Shaw Contracting to the Riley Iron Ore project,” Venture Managing Director Andrew Radonjic said.

“The advantages of getting Shaw to pick up from where they left off will be a huge advantage to the recommencement timeline of the Mine,”

Venture reportedly received strong interest from other service-providing companies, however Shaw’s prior involvement in the project swayed the company’s ultimate decision.

The Riley DSO Project is located in Tasmania and just 10 kilometres away from Venture’s 100 per cent-owned Mount Lindsay Tin-Tungsten Deposit.

The Riley deposit is all at surface, located less than two kilometres from a sealed road that accesses existing rail and port facilities. It has resource reserves of 1.8 mega tonnes at 57 per cent iron with low impurities.

The Riley Iron Ore Mine has been on Care and Maintenance since August 2014 shortly after operations were suspended.

The current iron ore price has significantly increased in the last five years and is now almost 70 per cent higher in AUD terms since the closing of Riley.

Since December 2018, the 62 per cent iron price has risen more that 85 per cent in USD terms. The company predicts that with the recent disaster at Vale’s mines in Brazil, the current price levels will remain somewhat the same for at least the near term.

Venture is in a good position to recommence mining operations in the near future. Approximately 90 per cent of the previously purchased equipment is still on hand for use and the granted mining lease remains valid.

The company has already undertaken pre-production works at the Riley Project to recommence work, making the project a likely ‘quick-to-market’ opportunity.