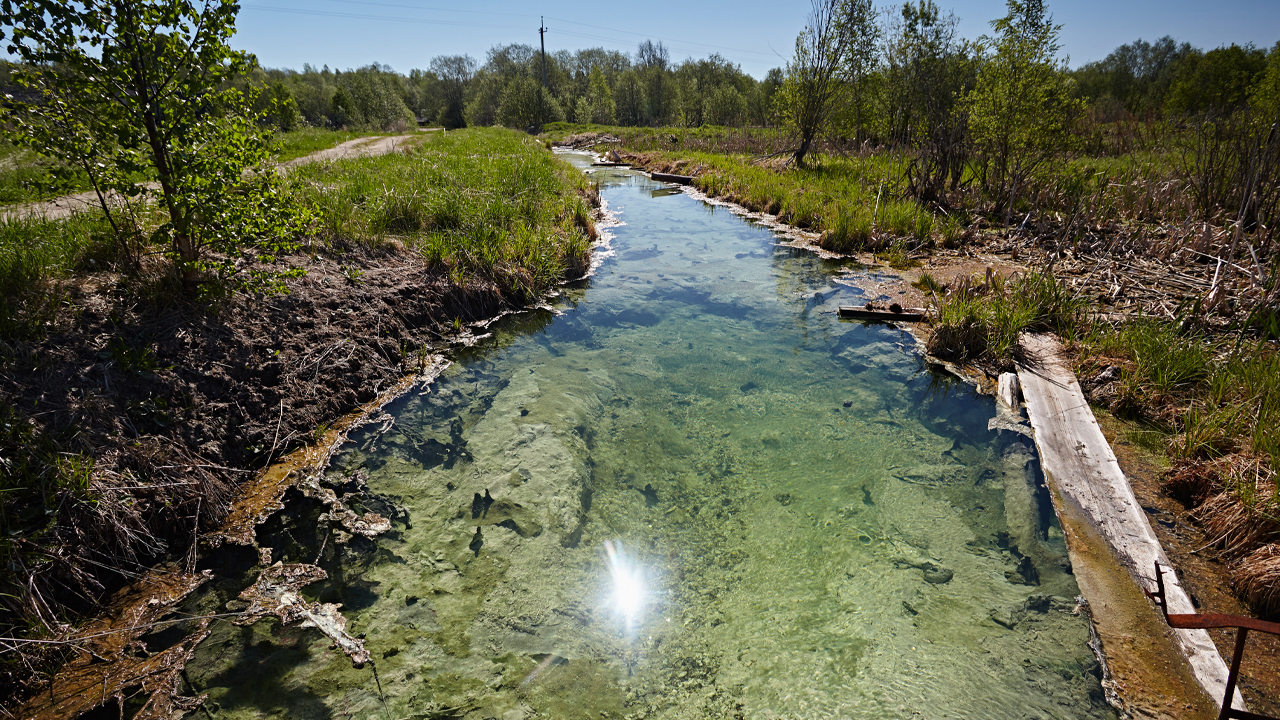 Venturex has intersected additional high-grade zinc mineralisation at its Beakers prospect at its Sulphur Springs project.

The Sulphur Springs project is located 144 kilometres southeast of Port Hedland in Western Australia. The project includes the Sulphur Springs and Kangaroo Caves deposits which have returned intersections of commercial grade copper and zinc.

The Sulphur Springs deposit shows a copper-zinc rich massive sulphide lens that is underlain by copper rich zone. Mineralisation has been drilled over a strike of approximately 500 metres and a depth of 400 metres.

While drilling below 400 metres is sparse, it offers excellent exploration upside.

Kangaroo Caves is located seven kilometres southeast of Sulphur Springs and sits on the same stratigraphic horizon but has a shallower dip.

It has been drilled along strike of 300 kilometres and 1000 metres down dip.

The Beakers prospect received an exceptional high-grade result of 1 metre at 20.9 per cent zinc, 1.84 per cent lead and 34.7 grams per tonne of silver from 85 metres.

This high-grade result follows the thick high-grade mineralisation that was recently intersected at another hole.

Down-hole electromagnetic (DHEM) surveys were also completed on all drill holes at Beakers. Modelling of the data has defined several subtle target plates adjacent to sulphide mineralisation intersected in the first holes drilled.

These subtle plates are consistent with the mineralisation style intersected in recent and historical drilling.

Results from both the DHEM surveying and high-grade base metal intersections confirm the potential for a steep ENE plunging mineralised system.

Additional methods, such as down-hole magneto metric resistivity, are currently being investigated to help identify vectors in addition to sulphide mineralisation.

“The next step is to return with more drilling and geophysics to locate the centre of the system and, potentially, a copper-dominant feeder structure which we believe is present at depth below the base metal mineralisation,” AJ commented.

VXR by the numbers