Venue security company MCS is up 37.5 per cent in the ASX today 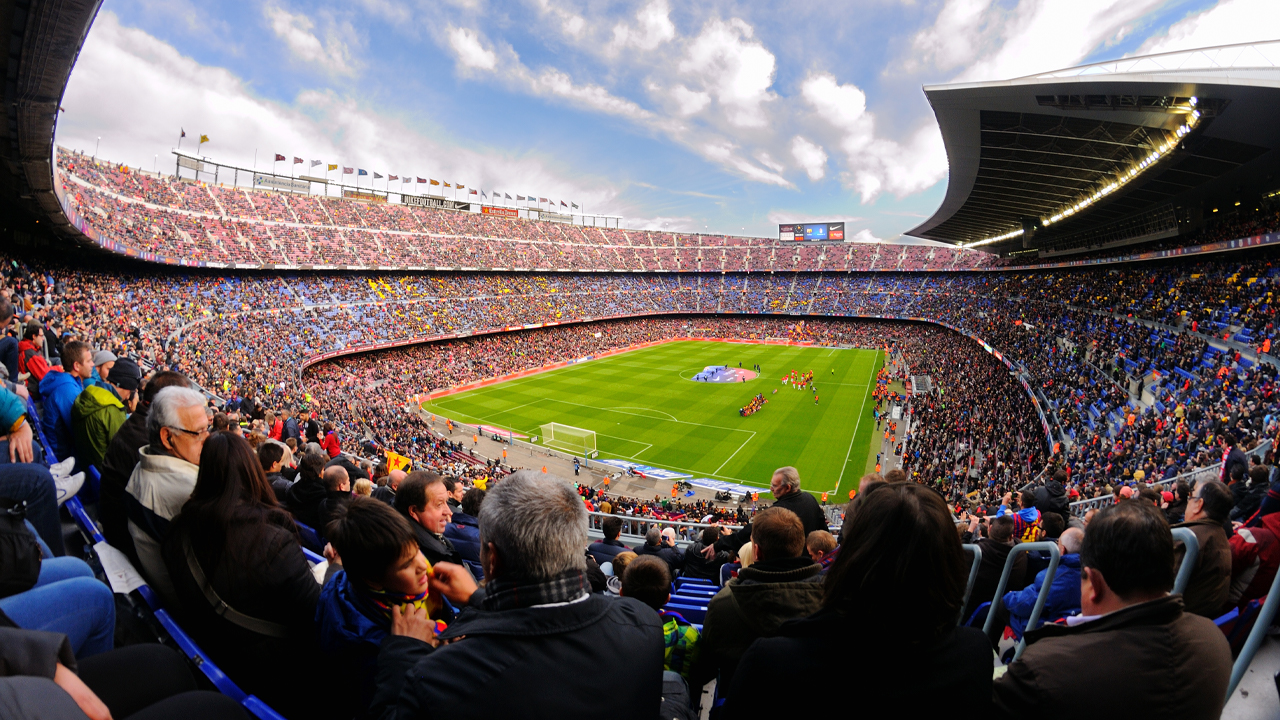 The company reported a net cash inflow of $1.27 million over the three months ending June 30 2019. MCS finished the quarter with a cash balance of $2.1 million.

For comparison, the company’s cash balance at the end of the March quarter this year was $827,000.

There was a big swing in the company’s net receivables this quarter, dropping from $1.8 million worth of net receivables in the March quarter to just $0.4 million by the end of June.

Net receivables refers to the total amount of money owed to the company by its customers.

MCS cited more timely payments from customers as one of the key drivers for the increase in cash inflow.

On top of the prompt payments, MCS has managed to maintain all of its major clients throughout the quarter, and add on some more.

MCS won uniformed security contracts at shopping centres and TAFE colleges across WA this quarter, and lodged a tender with an existing WA customer for security in South Australian and Victorian shopping centres.

A tender was also lodged for a major art precinct in WA.

MCS provided security at some major sporting events this quarter, including Perth Glory and Western Force matches, as well as several music and community events across Perth.

Earlier this year, the company won a security operating licence for Victoria, and applied for the same licence in New South Wales.

MCS is one of the largest security providers in Western Australia, with over 500 operational staff and supervisors employed by the company. The company’s clients include Kmart, Perron Group and Vicinity Centres.

MCS shares peaked at 2.4 cents each just after midday today, but have since settled to trade for 2.2 cents per share in a $4.13 million market cap. This is an increase of 37.5 per cent compared to yesterday’s closing price.

MSG by the numbers