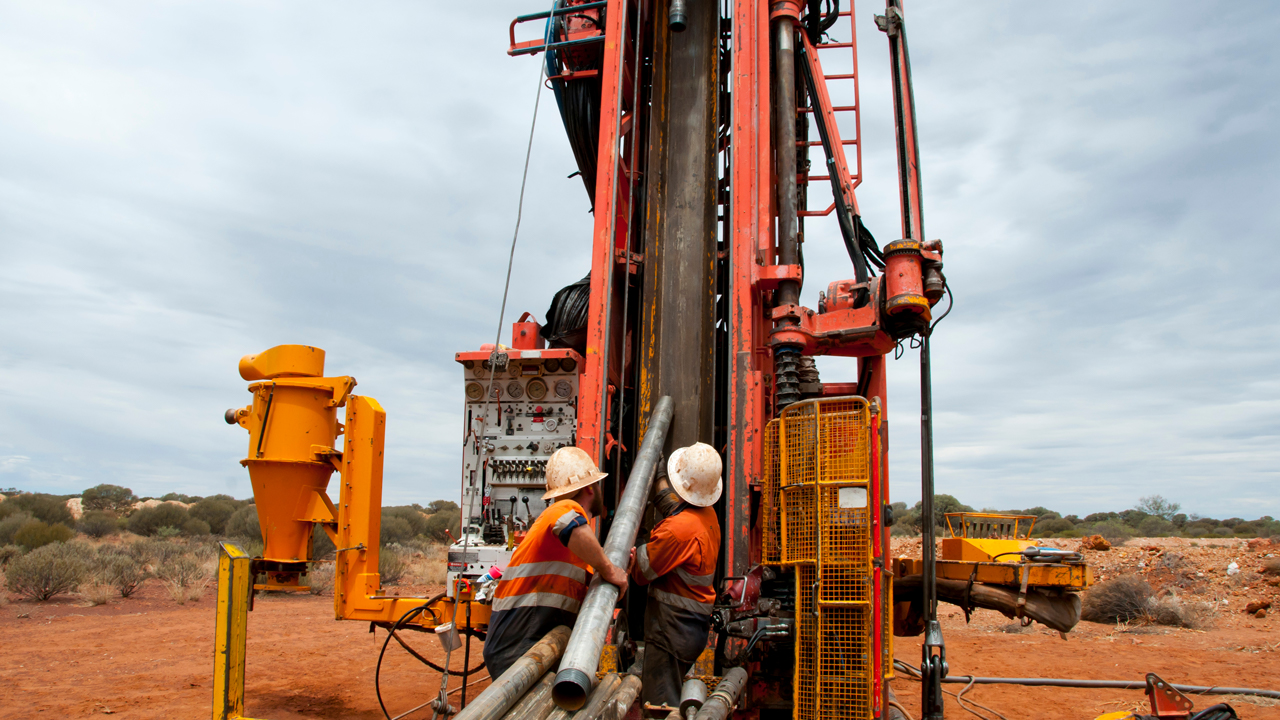 The Youanmi Gold Project is located 480 kilometres northeast of Perth and straddles a 36 kilometre strike length of the Youanmi Greenstone Belt.

Historical production of 667,000 ounces of gold, grading 5.42g/t was extracted from both open pit and underground operations between 1908 and its closure in 1997.

The project has a total JORC 2012 Compliant Resource of 1.2 million ounces of gold.

Aeromagnetic data, from the recent air-core program, showed a prominent magnetic low with Penny North and Penny West gold deposits located above it.

This magnetic feature extends north into the Venus Joint Venture tenement where it presents a highly prospective setting for high-grade gold mineralisation that is present at both Penny North and Penny West.

Historical drilling in this target area is very limited and transported soil cover has contributed to the limited drilling being mostly ineffective. In result of this, this area remains largely unexplored for gold.

A HEM survey that was conducted in March 2018 identified several HEM anomalies along the Youanmi Shear zone.

Two of the EM (electromagnetic) anomalies are located within the target area and are high-priority drill targets.

This current air-core program is expected to be completed by late August.