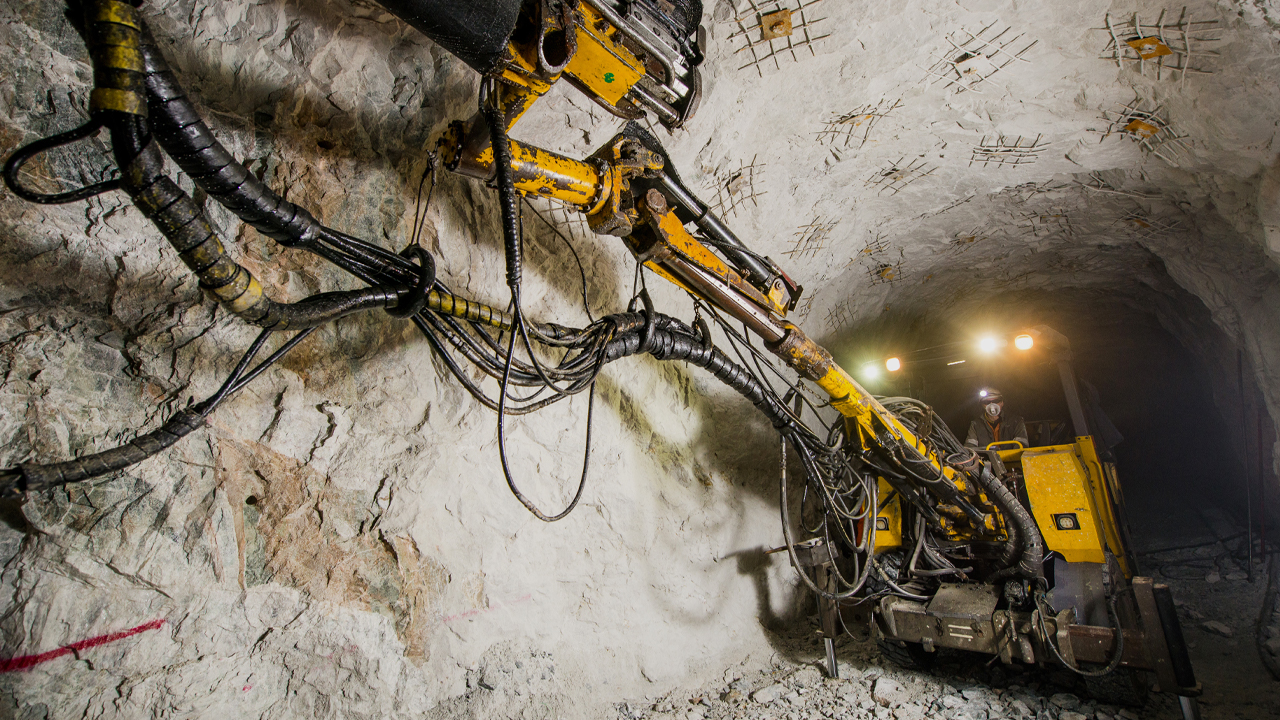 Venus Metals and and joint venture partner, Rox Resources have received encouraging results from drilling at the Youanmi Gold Project.

Rox has drilled over 7000 metres at the Youanmi South and Commonwealth prospects and has received results for approximately of this amount.

The drill program is ongoing and will continue through to October. This marks the first major and systematic exploration program carried out at the site since 1997.

The joint venture partners are testing new, conceptual targets that hold potential for extending mineralisation as well as drilling out positions of the significant Youanmi gold deposits or areas where there are potential for repeats.

The Youanmi Gold Mine is located 480 kilometres northeast of Perth, Western Australia and is a 50/50 joint venture project between Venus and Rox.

The project has produced an estimated 667,000 ounces of gold since 1908. and closed in 1997 when the gold price was $400 per ounce. Recent exploration is being undertaken at an optimal time as the gold price has seen a staggering increase to $1760 per ounce.

“The high grade results from the Youanmi South prospect were a very positive surprise. This prospect is interpreted to be a new zone of mineralisation at the southern end of the Younami granite which opens up a large new area for exploration,” he said.

“Drilling at Commonwealth Prospect (a previously untested historical gold occurrence) has started to delineate a high grade plunging shoot which is open to along strike and down plunge to the south,” Alex added.