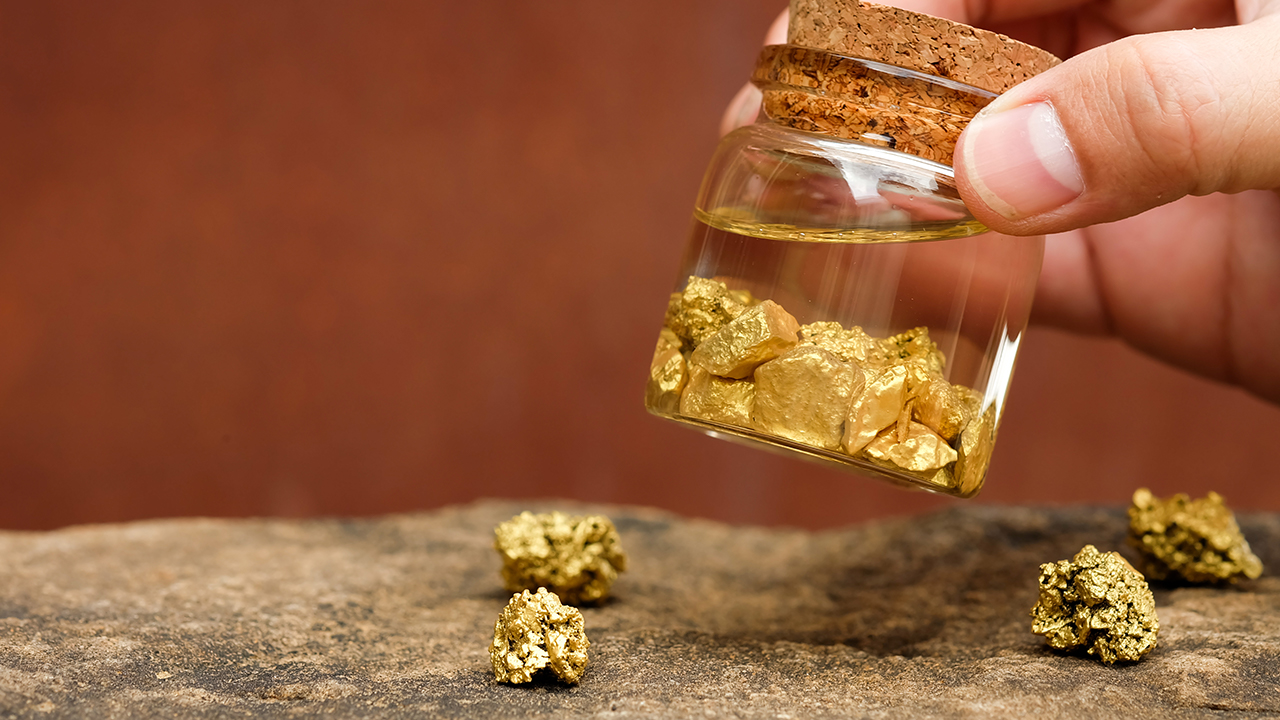 Venus Metals (VMC) and Rox Resources (RXL) have received additional results from the Sovereign Prospect within the Youanmi Gold Project.

Additional AC drilling confirms the extension of gold mineralisation to the south with a best result of 8 metres at 1.92g/t gold from 28 metres.

The discovery of shallow gold mineralisation, as well as associated base metals, is very encouraging and deeper RC drilling is planned to further explore the new gold-mineralised zone.

The drilling program comprised of three RC holes for 310 metres and results from YSRC05 confirm the presence of significant gold mineralisation of 3 metres at 6.61g/t gold from 78 metres, and 1 metre at 11.62g/t gold from 79 metres.

For the AC drilling program 10 holes, for 716 metres, were completed along lines 50 metres to the south and north of thee initial hole VRAC151 to determine the potential strike extent and direction of the mineralised zone.

Along the south a best intercept of 8 metres at 1.92g/t gold from 28 metres was uncovered.

The newly discovered gold mineralisation is associated with quartz veining in dominantly mafic and ultramafic rocks.

The gold mineralisation broadly corresponds with anomalous lead and other base metal concentrations.

This is considered significant as it resembles the association of gold with base metals observed at the Currans North and Red White and Blue Prospects.