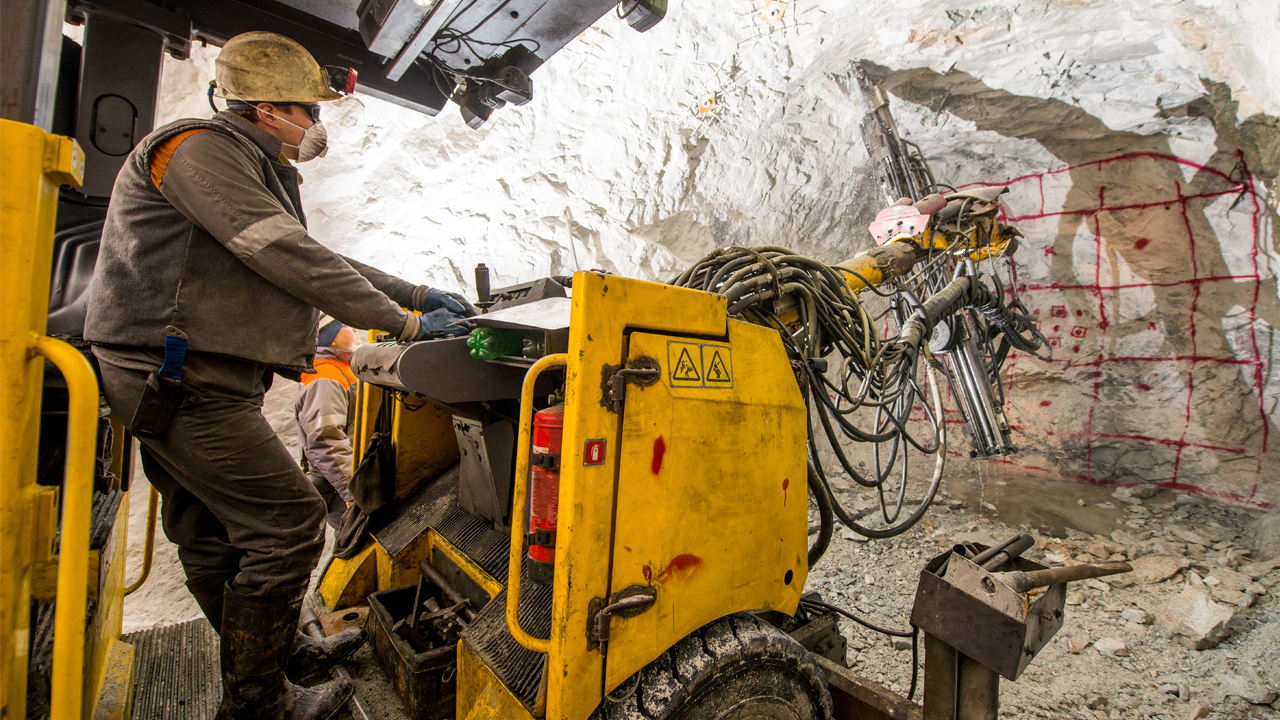 The drilling program will explore the down-plunge and along-strike extensions of the high-grade gold mineralisation that was intersected in previous phases of drilling.

The most recent phase of RC drilling at the Currans North prospect intersected two stacked lodes and showed an increase in gold grade and width in the Upper Lode.

These results also showed that the gold mineralisation remains open at depth and down-plunge.

Exploration of the down-plunge continuity is the objective of this current RC program.

Currans Find is part of the historic Youanmi Gold Project in which Venus and Rox have a combined 90 per cent interest the project.

The total historical production sits at 667,000 ounces of gold, grading 5.42 g/t and was discovered from open pit and underground operations between 1908 and its closure in 1997.

The mine closed in 1997 when gold prices were around $400 per ounce, but reopened when the price increased.

These rocks are also home to the historical Penny West gold mine and Penny North prospects.

The previous drilling showed that high-grade gold mineralisation is associated with base metal sulphides which indicate further potential similarities with the historical Penny West gold mine.

Venus will continue to update shareholders when significant results have been encountered.

Shares in Venus Metals are steady, trading for 18 cents apiece at 12:20 pm AEDT.