Venus and Spectrum court case proceeds to the next stage 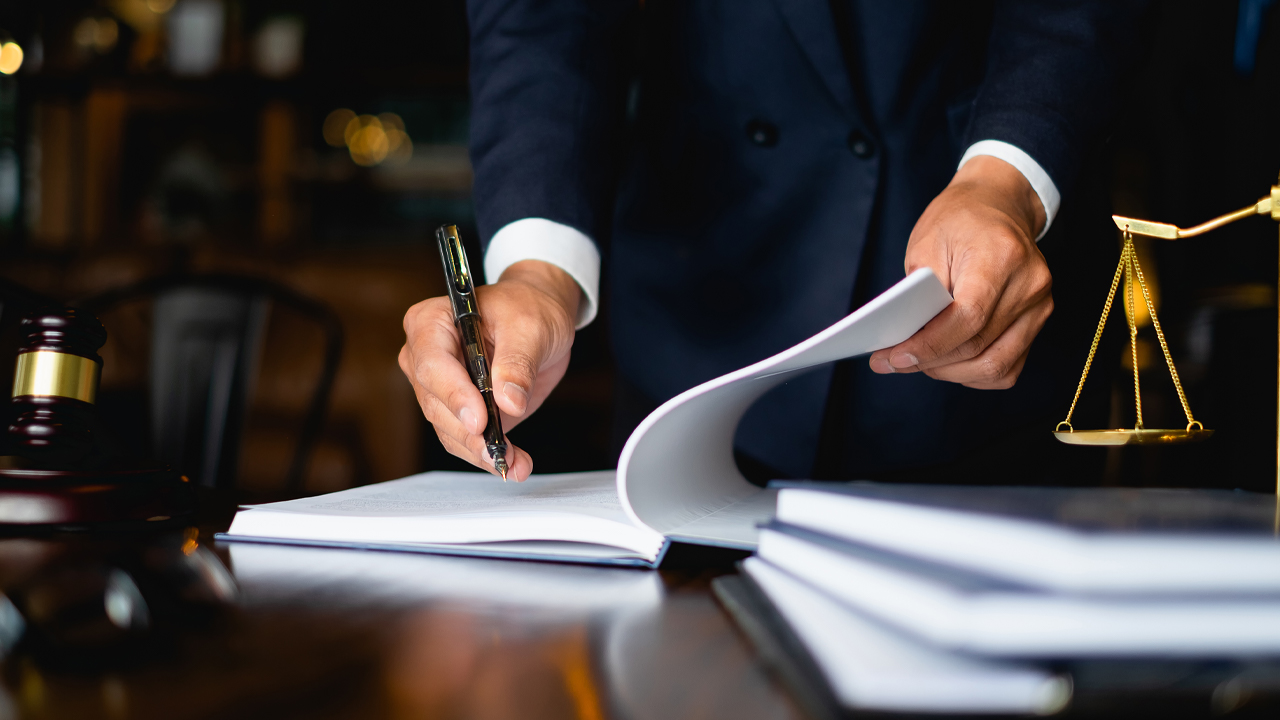 Venus Metals has confirmed last Thursday, October 10 2019, it served the writ of summons to Spectrum Metals and other involved parties.

Spectrum Metals denied being served with any proceedings.

However, today’s announcement confirmed Spectrum and its subsidiary Zebra Minerals, were served at 1:41 pm on October 10.

The allegations relate to a breach of trust and misuse of confidential information shared with DJ Carmichael directors, Paul and Davide.

Last year, Venus discussed its intention with Spectrum to acquire the Penny West project. The company believes Spectrum and directors exploited this information to acquire Penny West for itself.

In December 2018, Spectrum completed the acquisition of the gold project and is now the sole owner.

Venus has reported the defendants have now “appeared” to the Court proceedings and have submitted to the jurisdiction of the Supreme Court.

Spectrum previously stated its intention to “vigorously” defend the proceedings and will consider any counterclaim against Venus.

The next stage will see the parties prepare, file at the Court and provide to each other their statements of claim and defence.

Venus has written to the Court yesterday and requested the matter be entered in the Court’s “Commercial and Managed Cases” list to ensure it progresses efficiently and without delay.

Spectrum Metals’ share price is also down by 5.48 per cent, with shares trading at 6.9 cents apiece.