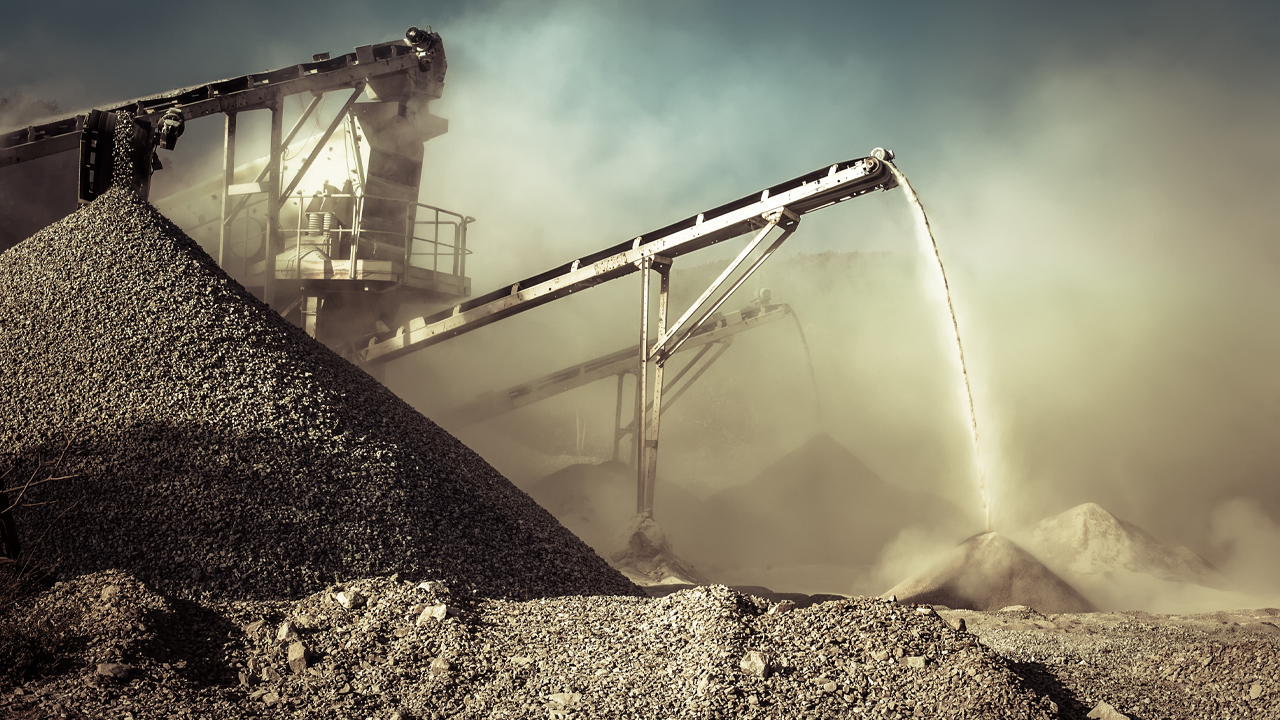 The WA Youanmi Gold Mine tenement has been finalised in a 50/50 joint-venture deal between Venus Metals and Rox Resources.

The latest assessment of the site has valued Youanmi to hold 12.4 million tonnes of ore. This ore contains 1,190,600 ounces of gold averaged for a grade of 2.97 grams per tonne.

“We are very pleased to complete settlement of the Youanmi gold mine option,” said Venus Managing Director Matthew Hogan.

“The gold mine itself, with its substantial gold resources and infrastructure, was the last major piece needed to complete our tenement consolidation over the highly prospective Youanmi greenstone belt,” Matthew said.

The OYG JV mandates Rox to spend $2 million over the next two years for exploration funding. The OYG JV will be managed by Rox and Venus holds a 0.7 per cent smelter royalty earning.

“With our new joint venture partner in place, the necessary drilling and exploration to advance the project is set for the next two years,” concluded Matthew.

The OYG JV deal also had Rox give Venus $0.2 million in shares. This valued shares at $0.008 a share, for 25 million shares total.

If expectations of funding for OYG are met by Rox, it may elect to secure 70 per cent total interest in the JV for $3 million in cash and shares to Venus.

A media release to the ASX this morning from Rox has stated the OYG JV company will undertake drilling on site next month. 14,500 metres of reverse circulation will be carried out on identified targets.

In the share market today, Venus Metals gained 12 per cent, bumping shares to 14 cents each. Rox Resources did drop a marginal 3.57 per cent, with shares settling to 1.4 cents a share.