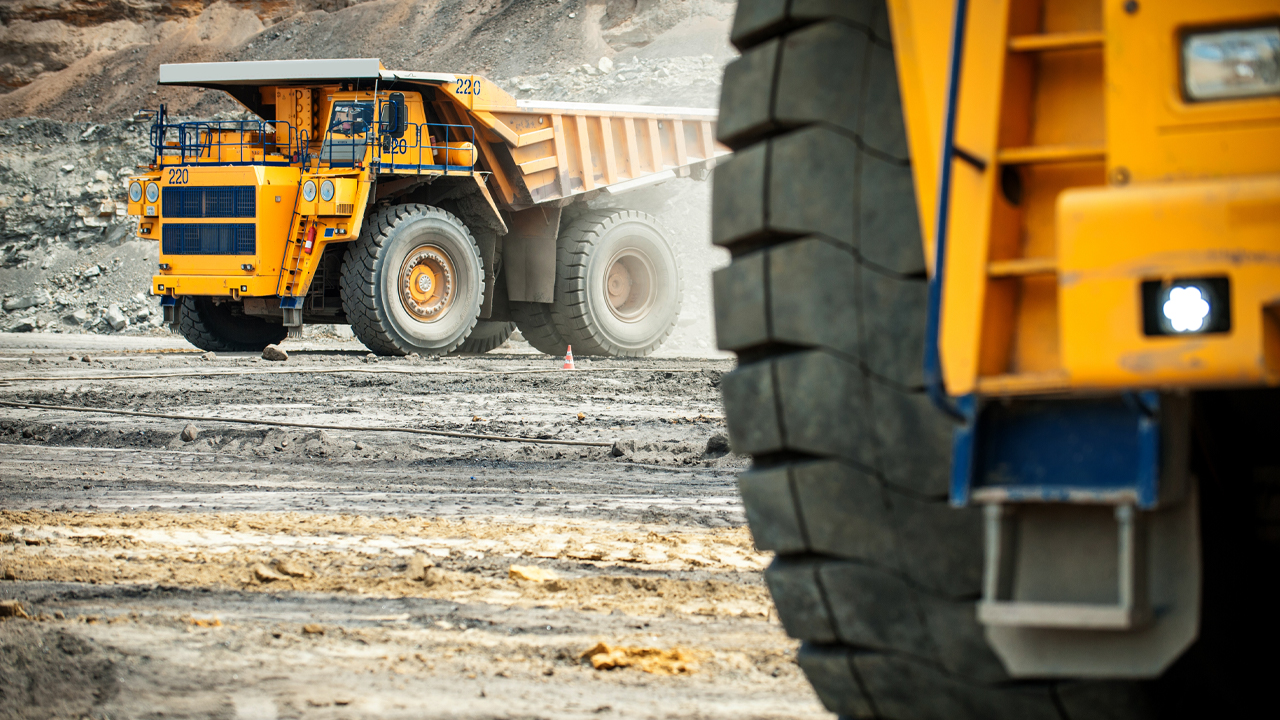 Drilling was conducted at the Currans Find North prospect near Youanmi, Western Australia. The program totalled 602 metres for five holes.

The stage three results extended a high-grade gold zone in the Upper Lode and confirmed the presence of two stacked lodes.

Multi-element analyses of high-grade gold intersections from this and previous drilling have been completed. The work identified a distinct geochemical signature that will be used to target similar lodes elsewhere within the Currans joint venture and the adjoining Venus joint venture tenements.

The previous drilling during the Stage One and Two phases revealed bonanza-grade gold intersections in the lower load including 3m at 32.58 g/t Au from 115m.

Venus Metals and Rox Resources entered into their joint venture agreement earlier this year. Under the agreement, Venus can earn up to a 70 per cent stake in the Youanmi Gold Mine.

The companies have planned the Stage Four drilling program which will mainly test the down-plunge extension of the stacked high-grade gold lodes at the Currans North prospect. In addition, drilling will explore down-plunge and along-strike at the Red White and Blue Workings.

Stage Four drilling will also test other new targets based on historical data within the mining lease.