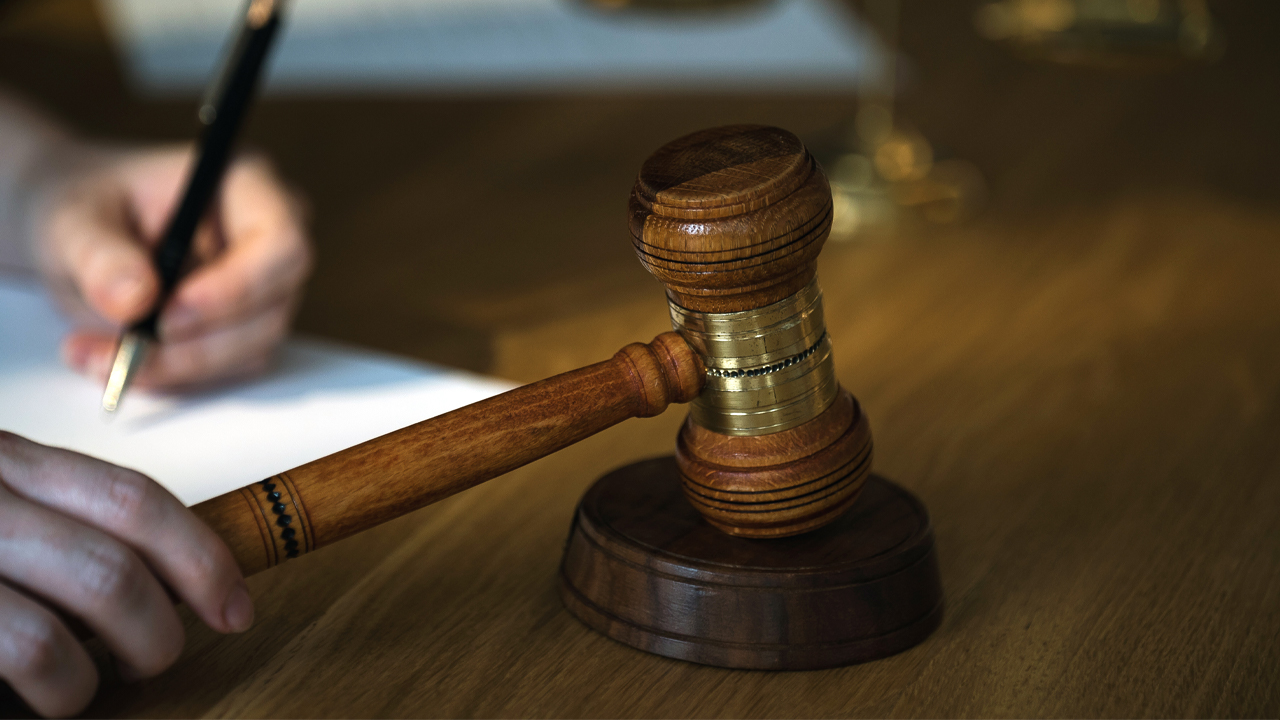 Venus Metals has commenced proceedings in the Supreme Court of Western Australia against Spectrum Metals, its subsidiary Zebra Minerals, and three other parties.

Venus has claimed there have been breaches of fiduciary duty, confidence, and misuse of the information it provided to DJ Carmichael directors, Paul Adams and Davide Bosio, mid-last year. At that time, both David and Paul were also directors of Spectrum Metals.

The discussions with Paul and David included confidential information about the Penny West Gold Project and Venus’ proposed purchase of the project.

Venus and DJ Carmichael signed a Confidentiality Deed which was allegedly dishonoured.

Spectrum, including Paul, then undertook negotiations to acquire Penny West. Not long after, Spectrum announced an agreement to acquire the gold project in October.

Spectrum completed the acquisition of Penny West in December 2018. It now has a 100 per cent interest in the gold project.

Venus has claimed a constructive trust over Penny West, such that Penny West is held for Venus’ and its shareholders’ benefit.

“The Venus Metals Board has carefully considered the best interests of shareholders before initiating this litigation and will request that the Court hears the matter at the earliest opportunity,” Venus Metals Managing Director Matthew Hogan said.

The company has said it cannot yet say the level of damages awards that it might gain from proceedings as it can be impacted by many factors.

Venus will inform the market of further developments as they come.

Consequently, Spectrum Metals has entered a trading halt. Its share price is up 10 per cent, with shares trading at 11 cents apiece.