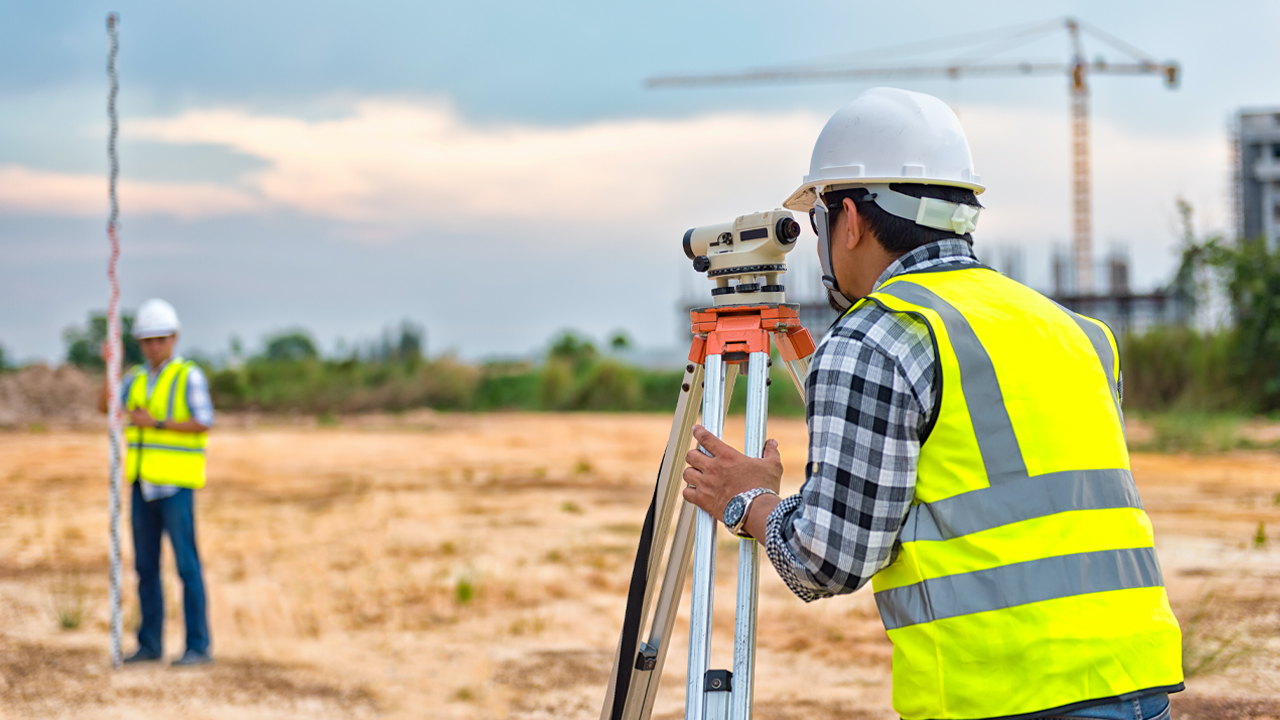 Dr Michael has extensive experience in professional business, working as Managing Director of Clients with engineering and design firm Aurecon, as well as overseeing ANZ Infrastructure and Environment jobs with infrastructure firm Jacobs.

“His proven track record in leadership, strategic planning and business development will be instrumental in driving Veris Australia’s margin growth, profitability and strengthening our national presence and market share.”

A media statement from Veris released to investors states Dr Michael has particular experience in key markets that overlap with Veris’ line of work. The company stated to have faith in his abilities concerning surveying and 3D geospatial services.

In closing comments today, Adam Lamond thanked Brian Elton for his work as an interim leader since late-last last year.

“I would also like to thank Brian for his commitment to Veris Australia over the past 12 months, his drive to build the business and his support during structural and cultural change has been incredibly valuable,” he said.

“Brian will work closely with Michael in a transitional period following Michael’s commencement in his new role.”

Adam also stated Brian Elton will continue to provide Veris with business and advice and to support the company’s consulting business division.

Since market open today, shares in Veris gained 7.35 per cent for a value of 7.3 cents each.