Delivery of subsurface and utility investigations will occur over five proposed locations with an expected three-month duration
ASX:VRS      MCAP $32.41M 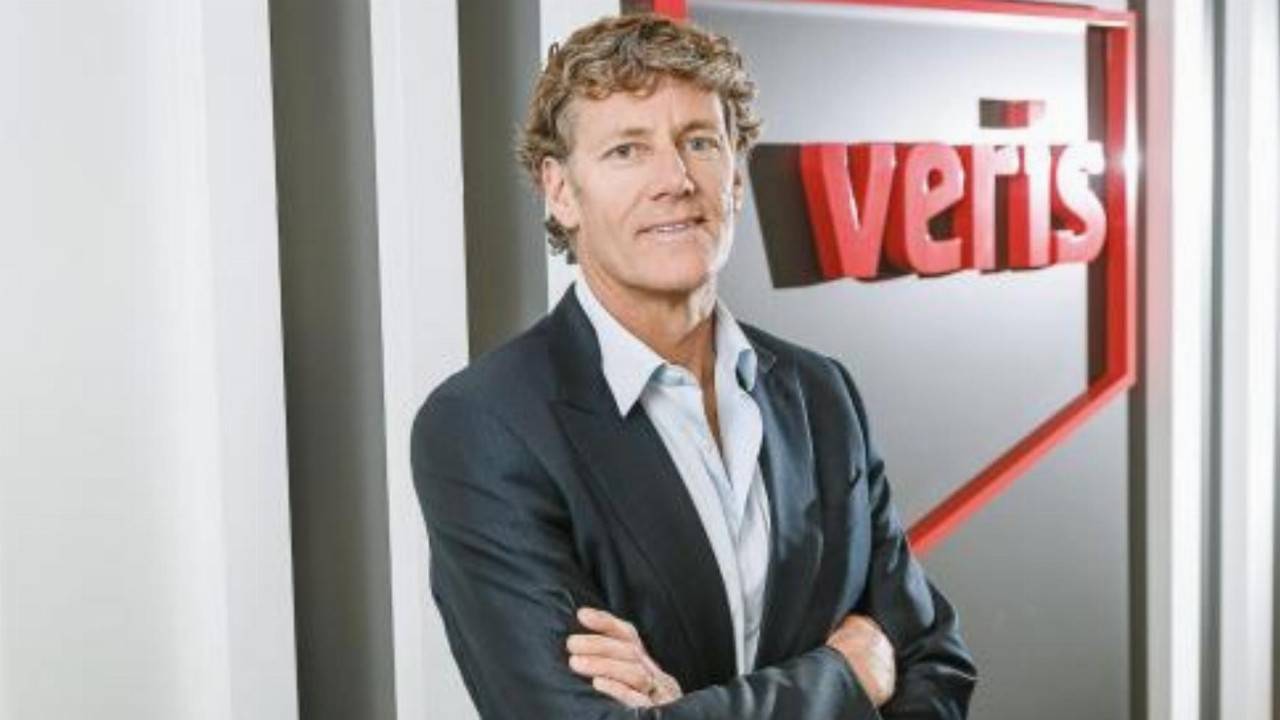 The Central Tunnelling package contract comprises of services to be provided by Acciona Construction Australia and Ferrovial Construction with an expected three-month duration.

The company says its seeking to adopt an innovative way of reporting to the client, establishing of a custom spatial data management platform.

Sydney Metro West will double rail capacity between Greater Parramatta and the Sydney CBD with travel time around 20 minutes on a driverless metro train.

Veris Australia’s CEO, Michael Shirley, said it is the single largest package of subsurface and utilities investigation carried out by Veris in New South Wales.

“It demonstrates our continued capacity to support the delivery of the Sydney Metro, which to date has included including the recent contract award for Southwest Metro Upgrades, as well as the delivery of Sydenham Station and Junction upgrades, Waterloo Station and Integrated Station Development, Sydney Metro City & Southwest station excavations, and Sydney Metro Northwest and look forward to further opportunities on this project,” he said.