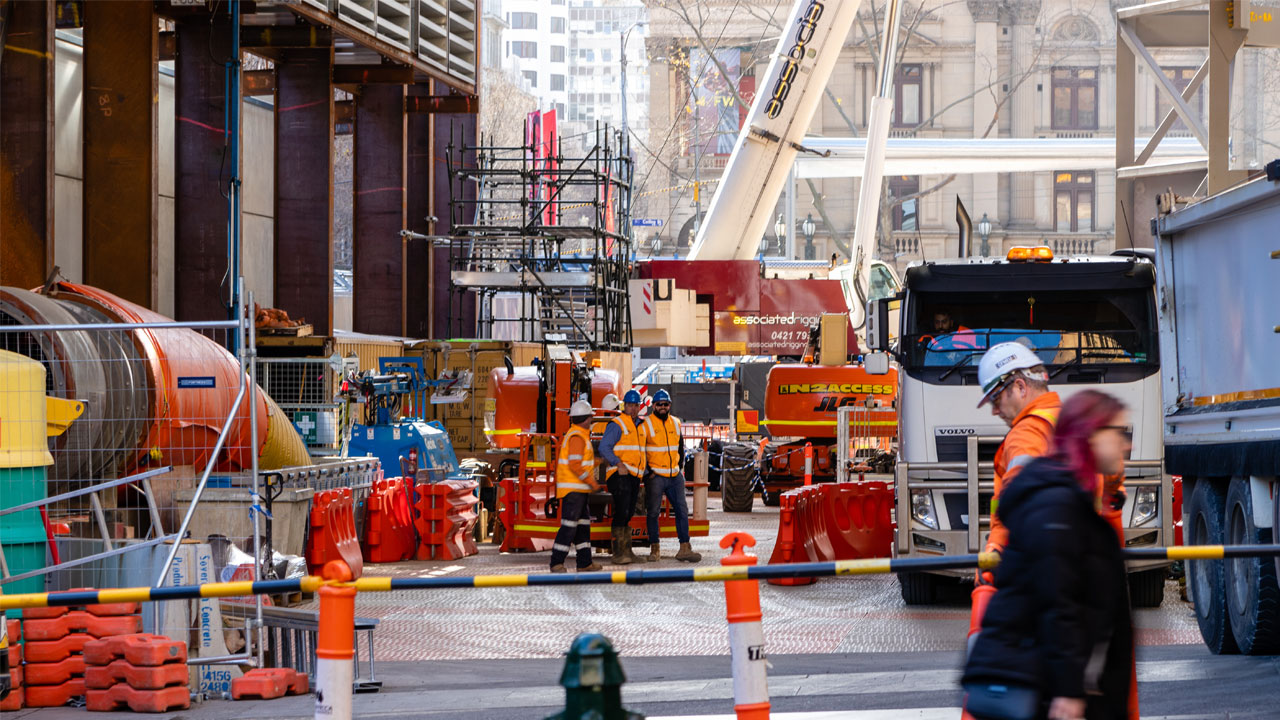 Veris Australia (VRS) has secured a contract to provide additional monitoring surveys on the Metro Tunnel Project in Melbourne, Victoria.

The additional survey works have a total value of over $900,000 and the company will conduct these works every quarter until the end of 2023.

On top of the $900,000, Veris is currently already providing survey works to the project, resulting in an accumulated contract value of $22.5 million.

The company has been engaged by the Metro Tunnel Project’s Tunnels and Stations contractor CYP Design & Construction. CYP is a joint venture comprising Lendlease (LLC), John Holland and Bouygues Construction since late 2017, to provide a comprehensive range of surveying services.

“To provide these additional services is testament to the quality of our work to-date and supports our position as a market leader in the delivery of surveying, digital & spatial, and planning services to some of Australia’s largest infrastructure projects,” CEO Michael Shirley said.

Veris is a major surveying, digital and spatial, planning and urban design company. It has been a part of a large number of projects such as Perth Airport, Motorway Business Park, Australia 108, Highlands Estate, and more.

The Metro Tunnel Project is the biggest rail infrastructure project in Melbourne since the City Loop was built in the 1970s. It includes the construction of twin 9-kilometre rail tunnels between South Kensington station and South Yarra with five new underground stations.

Veris is up 16.1 per cent and shares are trading for 3.3 cents each in early afternoon trade.