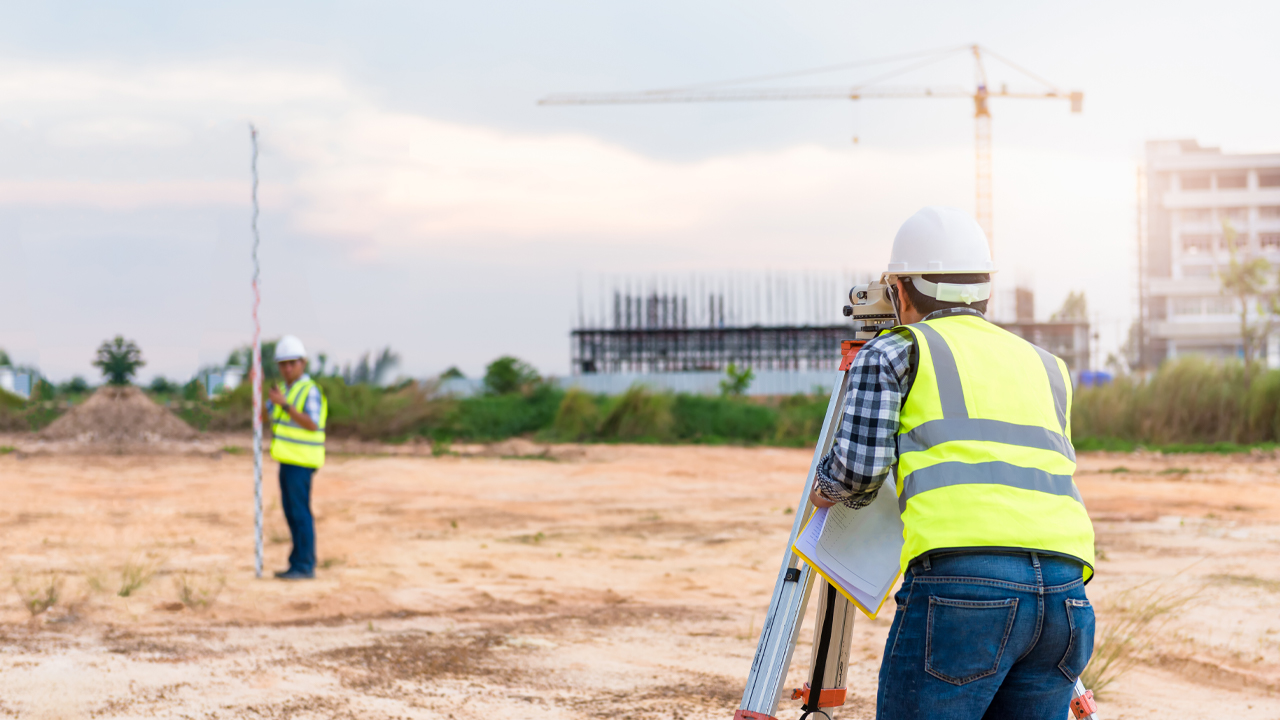 Surveying firm Veris has sold off its advisory business, Elton Consulting, to WSP Australia for a cool $13 million.

This is the company’s first major announcement since appointing Michael Shirley as new CEO in late October.

WSP will take hold of all Elton shares in the transaction by paying $13 million to Veris. However, Elton will also fork out a $900,000 dividend to Veris before the end of the year, meaning Veris is set to pocket nearly $14 million from the sale.

According to Veris Managing Director Adam Lamond, the decision to sell Elton came after a strategic business review.

“The sale will result in a stronger balance sheet and increased value for shareholders. It will reposition the Group’s portfolio for continued future growth and success,” Adam said.

By selling off the advisory section of its business, Veris will now be able to focus on its core businesses in surveying and information and communication technology (ICT). Veris operates in the ICT sector through its subsidiary Aqura Technologies.

“The timing of this sale is right for Veris as it drives focus on our core service offerings in Veris Australia at a time when the market demand for these services is increasing,” Adam said.

Veris said Elton has brought in earnings of roughly $4.3 million since 2018.

Elton founder and namesake Brian Elton will stay on the Veris board as a Non-Executive Director.

Veris shares have seen an 8.96 per cent uptake over the first half of the trading day, currently worth 7.3 cents each in a $27.28 million market cap.