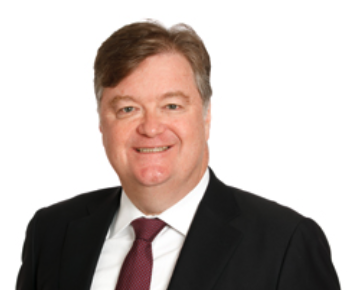 The company announced to the market today a preliminary net valuation decline of 1.2 per cent, or $164 million, for the six months ending June 30 for its 60 directly owned retail properties.

Independent valuations were undertaken for 39 properties, with the remainder being valued internally.

Vicinity also said COVID-19 had continued to impact its CBD centres, specifically the slower than expected return of workers to CBD office locations as well as a significant reduction in interstate and international tourism.

It also blamed a softening in market rents, notably across major regional centres.

The Victorian government has proposed an increase to stamp duty, land tax and a windfall gains tax on developers who benefit from re-zoned lands as part of its budget.

In May, Vicinity said it was seeing signs of recovery, with improved visitation and retail sales during the third quarter of the financial year.

Across its portfolio, only ‘neighbourhood’ and outlets enjoyed valuation increases of 2.2 per cent and 1.6 per cent respectively.

The company said the DFO (outlet) sector valuation reflected trading performance and leasing outcomes while its neighbourhood portfolio benefitted from its weighting toward essential retail.

Vicinity also announced a lifted proposed final FY 21 distribution of 6.6 cents per security, despite the hit to its book values.

This comprises 4.1 cents in respect of underlying operations for the six months to June 30 and 2.5 cents attributable to several one-off items in the 12 months ending June 30.

The one-off items related to a decrease in FY 20 rental waivers and provisions, elevated surrender payments, temporarily reduced interest coats in 1HF 21 from an interest rate swap restructure and short term cost savings as a result of COVID-19.

Full-year distribution of 10 cents per security is expected to be towards the lower end of Vicinity’s distribution policy range of 95 per cent to 100 per cent of adjusted funds from operations.

Vicinity also saw rating action from Moody’s which had its A2 issuer rating affirmed and its outlook changed from ‘negative’ to ‘stable’.

The valuations are subject to a final audit and the board’s consideration of FY 21 annual results, which will be releases on August 18.

Vicinity Centres shares were 1.6 per cent down following the announcement, trading at $1.64 at 3:23 pm AEST.

VCX by the numbers 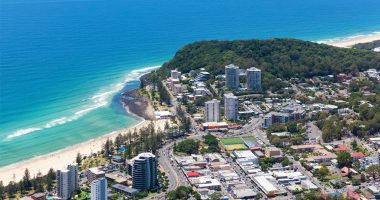