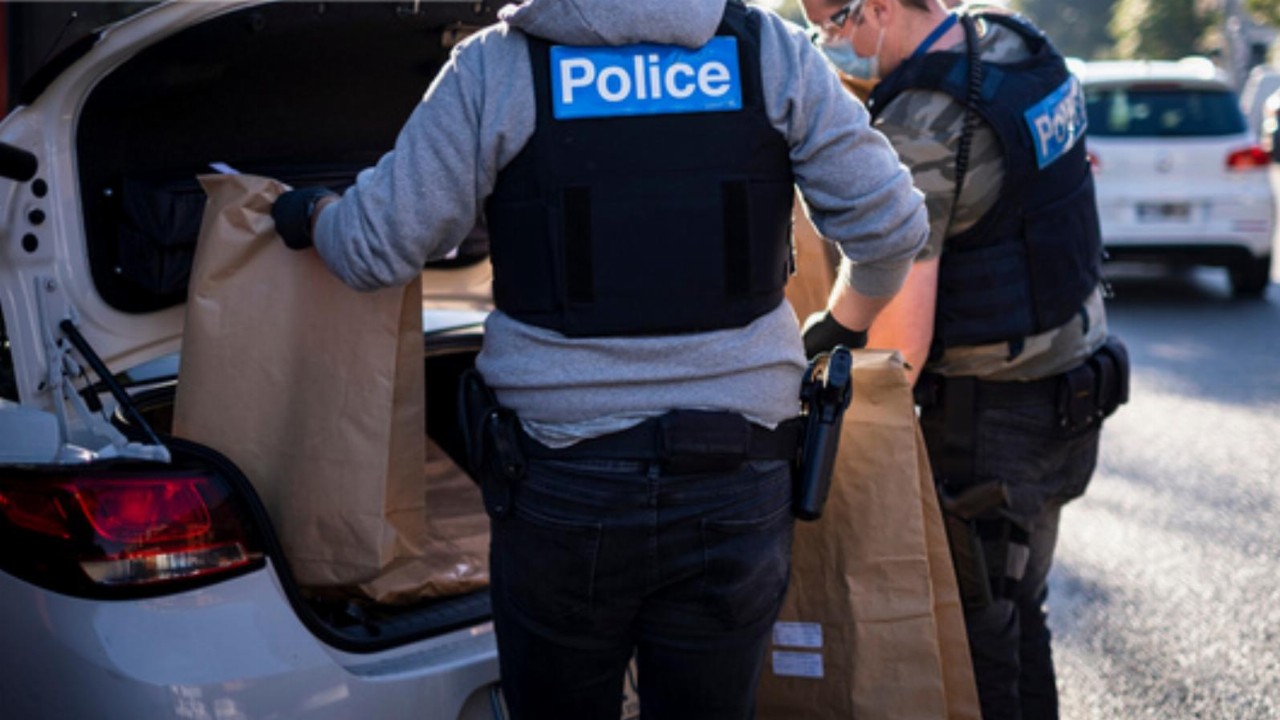 The drug bust involved several property raids in Melbourne and East Gippsland on Thursday, resulting in the largest cryptocurrency seizure in Australia’s history.

According to Victoria police, police seized a total of $13.1 million in assets alongside the cryptocurrency.

A 30-year-old man from Preston and a 31-year-old woman from Kinglake were arrested as part of the raids. The Kinglake woman was bailed and is due to appear in court in March, while the Preston man has been released pending further enquiries.

A 33-year-old man was also arrested at the Preston residence and was cautioned for possessing cannabis.

“This is the 21st century version of drug trafficking and money laundering, with a criminal using technology to enable immense amounts of community harm and misery,” Commander Frewen said.

The arrests come as part of an investigation into the dark web platform Silk Road dating back to 2012.

The Silk Road platform was used for three years to facilitate all sorts of illegal transactions such as the sale of drugs and weapons, along with services such as computer hacking. Users could even discuss murder for hire on the platform, with all messages completely anonymous.

Silk Road users could only pay for the illegal goods and services and using Bitcoin.

The dark web platform was eventually shut down by the FBI in 2013.

The Victoria Police investigation began earlier this year after a tip-off by the FBI.

“Police actively work on these forums and receive information from a wide range of sources including our Australian and international law enforcement partners,” Commander Frewen said.

“There may be a perception that trafficking drugs online is a ‘safer’ option or one less likely to lead to detection due to relative anonymity. However, this result highlights that this is absolutely not the case.”

Police said cannabis, mushroom, MDMA, prescription medication and other drugs were all seized as part of the string of raids.