Victory Goldfields (1VG) is getting ready to list on the ASX after announcing plans to raise $5 million via a public offer.

The new mining business is due to list on the ASX on Thursday, July 22, under the ticker code 1VG, with an initial market cap of $9.4 million.

In support of the listing, Victory raised $5 million via a public offer opened in late-May, with 25 million shares offered at 20 cents each.

The company said it plans to use the equity raised to explore Victory's assets in the Cue Goldfields of Western Australia.

1VG owns comprising 46 tenements in the region and has a further seven tenement applications pending.

In a letter included in the company's recent prospectus, Proposed Executive Chairman Trevor Matthews said the areas were highly prospective.

"The company’s strategy (through its interests in Victory) is to undertake best practice exploration and development of the Victory Tenements so that they can become Joint Ore Reserve Committee 2012 Mineral Resources and ore reserves within its tenement land holding," Mr Matthews said. 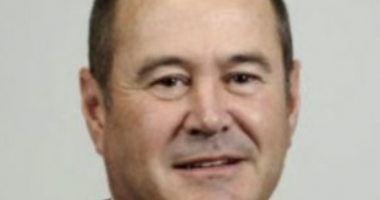 West Wits Mining (WWI) has entered into a trading halt ahead of an upcoming capital raise. 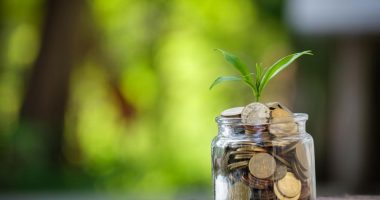 Anteris Technologies (AVR) has paused trading as it plans for an upcoming capital raise. 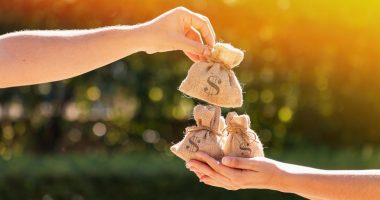 Frontier Resources (FNT) has ended the week in a trading halt pending an upcoming capital raising and potential acquisition.