Specifically, the process will look at the execution of the company’s flagship Mulga Rock Uranium Project in Western Australia.
ASX:VMY      MCAP $237.1M 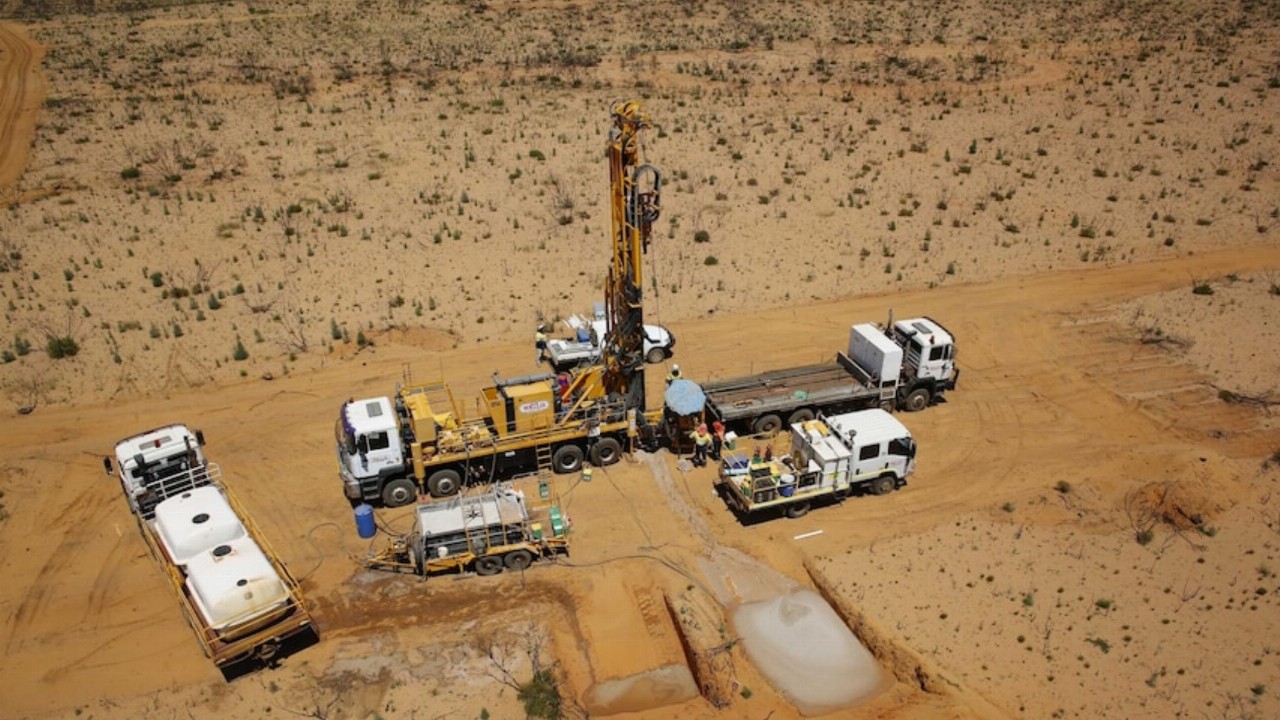 Having received “unsolicited approaches from a number of parties,” Vimy Resources (VMY) has launched a strategic review that will examine project de-risking and “corporate value enhancing opportunities”.

Specifically, the process will look at the execution of the company’s flagship Mulga Rock Uranium Project in Western Australia. It will also consider the value that might be realised via deals with industry participants as an alternative to advancing Mulga Rock on a Vimy-only basis.

In a statement to the market this morning, Perth-based Vimy said it will run the review while progressing stand-alone work at Mulga Rock, where initial work has already begun following recent approval of the mining proposal, project management plan and conditional environment management plans.

Macquarie Capital Australia has been appointed as financial adviser and MinterEllison as legal adviser to help Vimy’s Board with the review process.

“Vimy is well placed to bring into production the next uranium project in Australia and consequently, we have recently been approached by several parties seeking to become involved in Mulga Rock,” Interim CEO Steven Michael said.

“We are focused on the next major milestone for Mulga Rock but in parallel believe there is strong merit in channelling this growing external interest into a coordinated process with the goal of de-risking the project development and thereby maximising value for all Vimy’s shareholders.”

However, despite the strong interest in Mulga Rock and a resurgence in uranium prices, Vimy warned that there is no guarantee any transaction will eventuate.

It’s one of four projects exempt from a ban on uranium mining imposed by the Western Australian Government in 2017. The other three include Cameco’s Kintyre and Yeelirrie projects and Toro Energy’s Wiluna Project which, along with Mulga Rock, had secured approval before the ban took effect.

Toro’s Wiluna Project was the first to be approved in 2012, while Mulga Rock received the go-ahead in December 2016.

VMY by the numbers 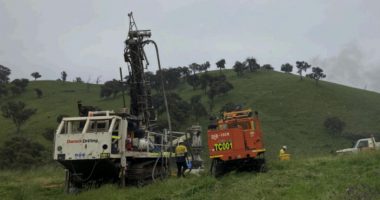 Following delays due to bad weather, Godolphin (GRL) has recommenced drilling at its Gundagai North and South projects in the Lachlan Ford Belt 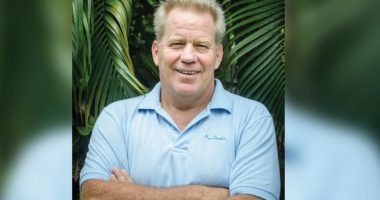 Embattled uranium explorer Zeus Resources (ZEU) has appointed the founder of a secretive online network of investors as its newest board member.