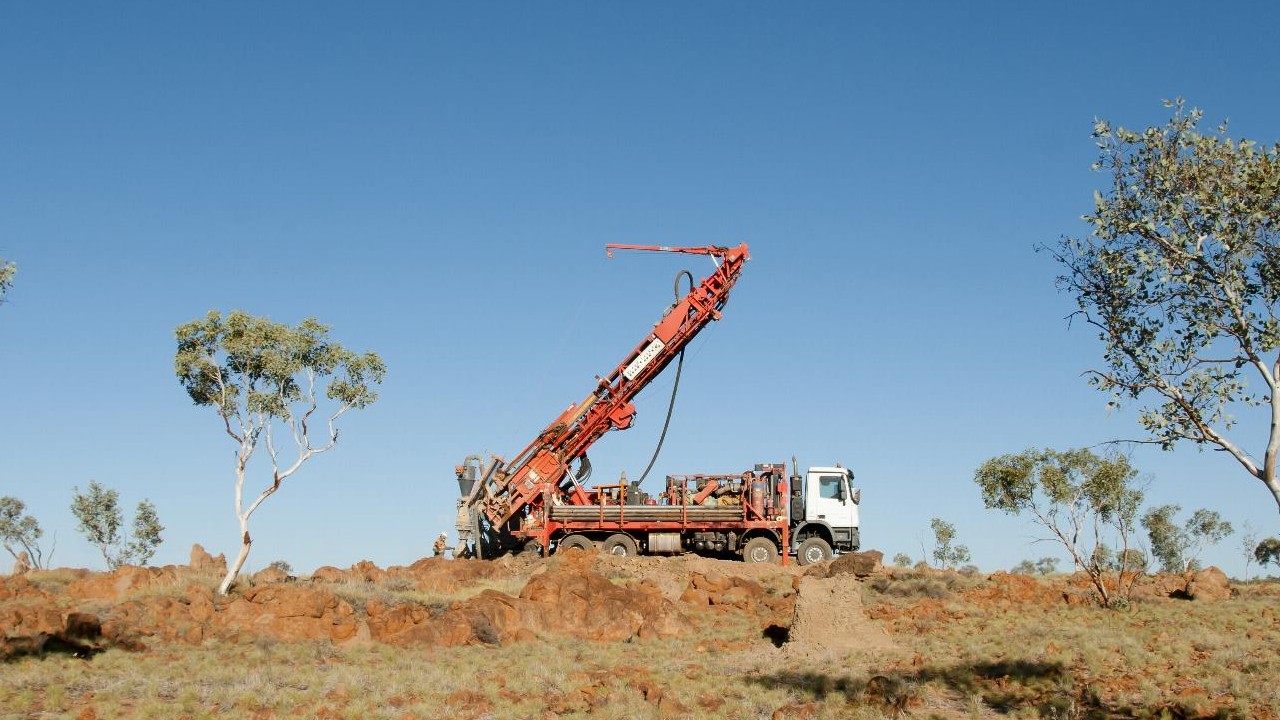 Deep Yellow today said in a statement to the ASX it had sent the merger proposal to Vimy and attempted to engage with the Vimy board “on several occasions since 17 September 2021”.

Deep Yellow, which owns a uranium project in Namibia, was offering one DYL share for every 3.74 VMY shares as part of the merger offer, effectively valuing Vimy at 30.25 cents per share — a 10 per cent premium to the last Vimy closing price before the offer was made.

However, it seems the Vimy board was relatively unenthusiastic about the proposal, with Deep Yellow claiming that not only was the merger offer rejected, but there was a lack of “meaningful engagement” by Vimy regarding the potential deal.

Deep Yellow Managing Director and CEO John Borshoff said it was “disappointing” that the Vimy board chose not to engage with DYL “without even giving shareholders the opportunity to consider it”.

“The underpinning rationale for the consolidation of Deep Yellow and Vimy was to capitalise on the potential to build the next tier-one uranium producer and drive efficiencies, by increasing scale and scope for ongoing investment in exploration and development of the combined uranium portfolio, to the benefit of all stakeholders,” Mr Borshoff said.

He said the merger would have given Vimy an experienced team of uranium mine builders to help expedite the development of VMY’s flagship Mulga Rock project in the Great Victoria Desert region of WA.

“Completion of the merger would have achieved the market consolidation we consider necessary to establish as a first step, a company with significant size and scale to create a leading tier-one uranium producer, well positioned to supply a growing uranium market.”

Vimy has not commented on the Deep Yellow proposal directly but yesterday launched its second strategic review in 14 months following “unsolicited approaches from a number of parties”.

What’s in it for Deep Yellow?

Deep Yellow said there have been no recent material transactions completed in the uranium sector for “decades”, with only a handful of recent mergers and acquisitions in the US.

With the uranium market limited to a few tier-one producers, the market needs “consolidation to produce companies with scale, able to provide comfort to utilities with a pipeline of sustainable uranium production”, the company said.

As such, Deep Yellow said it had been focussing on executing its expansion strategy of combining organic and inorganic growth to become a top-tier uranium producer — hence the Vimy offer.

By merging with Vimy, the combined entity would hold a portfolio of two tier-one assets — one in Australia and one in Namibia — and have a combined market cap of $687 million.

Alas, Vimy seems to have other plans for its uranium assets.