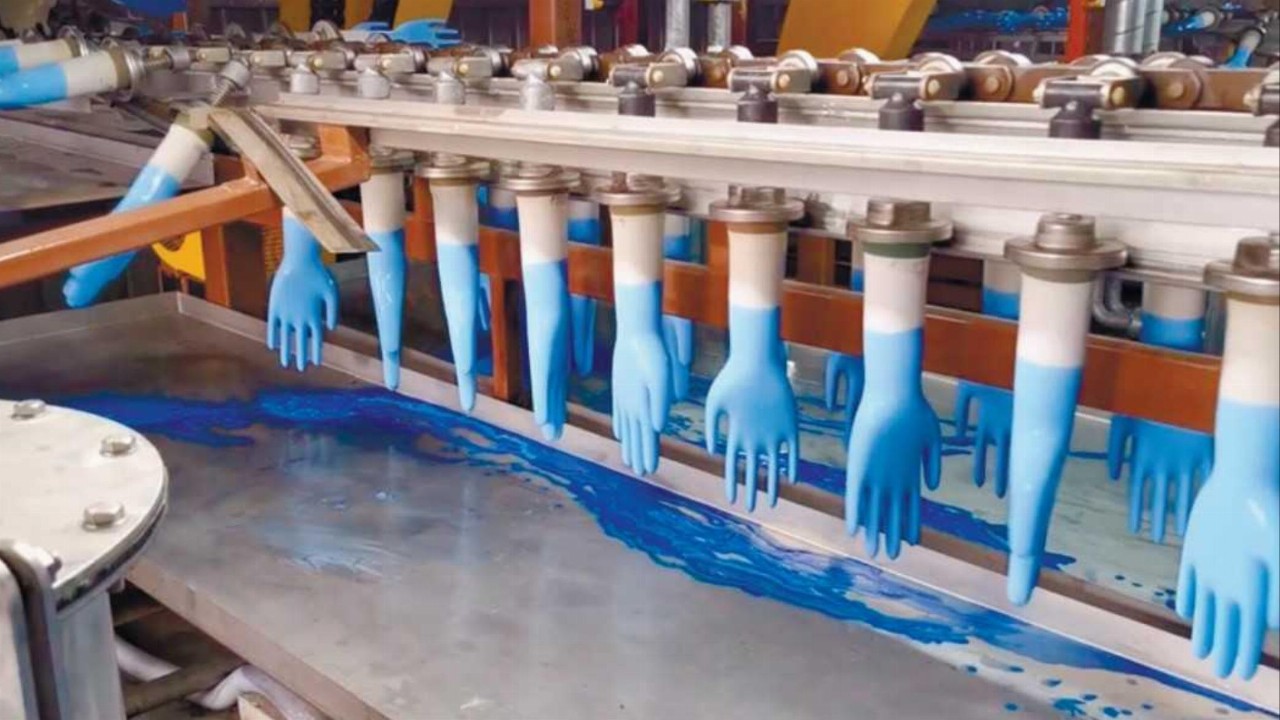 ASX-listed glove maker VIP Gloves (VIP) has had to temporarily shut down its Malaysian operations in the wake of fresh government COVID-19 restrictions.

Malaysia, from where VIP Gloves manufactures its nitrile glove products, has seen a renewed spike in COVID-19 cases over the past month, prompting an Enhanced Movement Control Order (EMCO) from the Selangor state government.

Under this regulation, factories not listed as essential services were required to cease operations completely for two weeks to help to curb the spread of the virus. The order extended from July 3 through to July 16.

VIP Gloves told investors it initially expected the glove industry to be exempt from the EMCO given the role nitrile gloves play in protection against diseases and viruses.

However, Malaysia’s Ministry of International Trade and Industry (MITI) confirmed on July 7 that the glove manufacturing industry was not considered an essentials service and, as such, was not exempt from the order.

This means VIP Gloves and other major global glove makers had to halt their operations. VIP said manufacturing industry bodies urgently sought clarification from the Malaysian government around the exemption of glove factories to the EMCO but to no avail.

What’s more, the company said it expected the EMCO to be extended past today’s ending date.

“Hence, the VIP Board has taken the proactive decision to temporarily suspend operations at its factory in Selangor while the company awaits clarification from the Malaysian National Security Council and the respective authorities,” VIP said today.

Nevertheless, while VIP said the closed factories will have a short-term impact on its glove manufacturing operations, the company said it expects the EMCO will only cause a “slight” delay in the completion of two manufacturing lines.

VIP’s main production facility is at Beranang Industrial Park in Semenyih, which is around 50 kilometres from the Kuala Lumpur city centre. Kuala Lumpur is a federal territory enclaved within the state of Selangor.

Shares in VIP Gloves dipped as much as 4.44 per cent shortly after midday but have since recouped their losses to trade green despite the EMCO. At 1:29 pm AEST, VIP shares were up 2.22 per cent and trading at 4.6 cents each.

VIP by the numbers