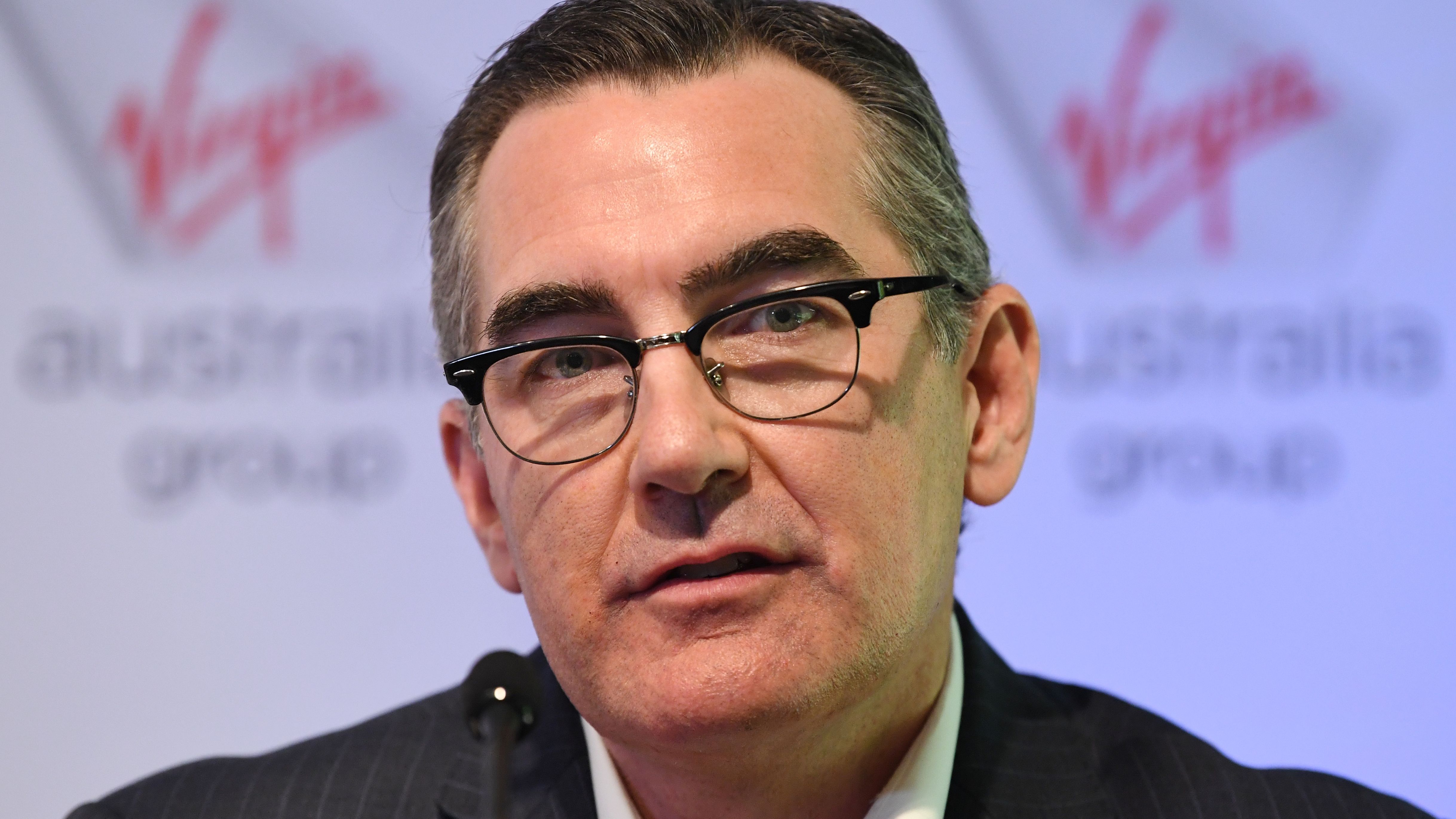 Virgin Australia (VAH) has entered voluntary administration after the COVID-19 pandemic grounded the majority of its business.

This marks the biggest airline collapse in the country since Ansett Australia shut its doors in 2002.

Virgin Australia announced late on Monday it would enter the voluntary administration, appointing accounting firm Deloitte to oversee the transition.

This decision comes after the company’s proposal for a $1.4 billion bailout from the Morrison Government was declined — although Queensland and NSW’s State Governments showed support.

The airline is currently carrying $5 billion in debt.

This latest development puts nearly 10,000 jobs at risk, alongside over a billion dollars in pre-paid airline tickets.

“This is a terrifying moment for thousands of Virgin workers,” Michael stated.

“The airline has two decades of providing decent jobs, a safe working environment and excellent service for the travelling public. It is a viable and much-needed business and without it, Australia will struggle to get its economy back on track once the crisis abates,” he continued.

Just last week, shares in the company froze at 8.6 cents each amid a financial restructuring. A week before that, the company suspended all flights bar one domestic route between Sydney and Melbourne.

Virgin’s struggles were not unique, as Air New Zealand joined Qantas in slashing travel to Asia in late-February.

However, Virgin Australia was the first to show serious signs of danger, slashing international travel entirely and cutting 80 per cent of its jobs.

As the airline industry around the world continues to brave choppy conditions in a volatile time, Deloitte will seek out potential buyers for Virgin Australia.

Shares in Virgin Australia remain frozen at 8.6 cents each.