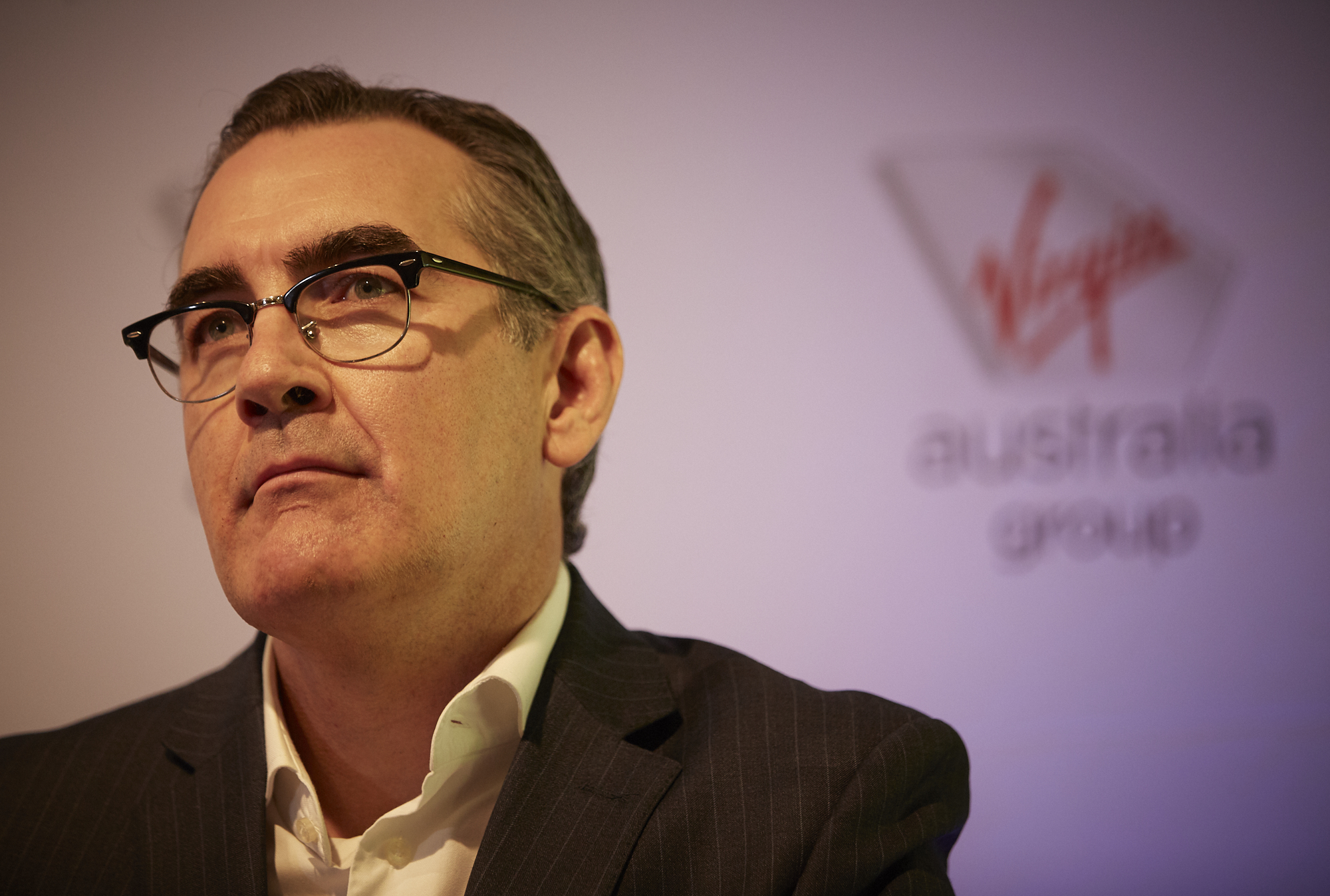 In a media release, Virgin described the bidders as well-funded with deep aviation experience for long-term goals.

Virgin is understood to have spent the past week assessing proposals with Bain and Cyrus for a comprehensive assessment. The two bidders were left standing after a total of five proposals were received on Friday.

Final bidding offers are due by June 12 with plans for binding agreements by June 30.

Cyrus and Bain were originally among a total of 20 bidders, including the Queensland Government. Notably, heavy-hitter BGH Capital was among the top four before bowing out.

Bain Capital is more established in the Australian market, while Cyrus Capital’s founder, Stephen Freidheim, is an associate of Virgin co-founder Richard Branson.

Since Virgin’s business has suspended, fund manager Deloitte remains as its administrator over the proposed deals. Vaughan Strawbridge of Deloitte is at the helm for Virgin.

At the time of voluntary administration, Virgin was understood to owe roughly $7 billion in debt to nearly 12,000 creditors.

Vaughan Strawbridge made comments regarding the competition of bidders on Tuesday.

“[competition] is important in a process such as this, and we are in a strong place when it comes to delivering the best possible commercial outcome for all creditors, and to see a strong and sustainable Virgin Australia emerge from this process,” he said.

“There will also be speculation that entities associated with the parties that have not moved into this next phase, as well as others, could become involved in some capacity with the remaining parties”.

“That will, of course, be a matter for them”.

Shares in Virgin Australia froze at 8.6 cents each earlier in April after the airline went into voluntary administration.