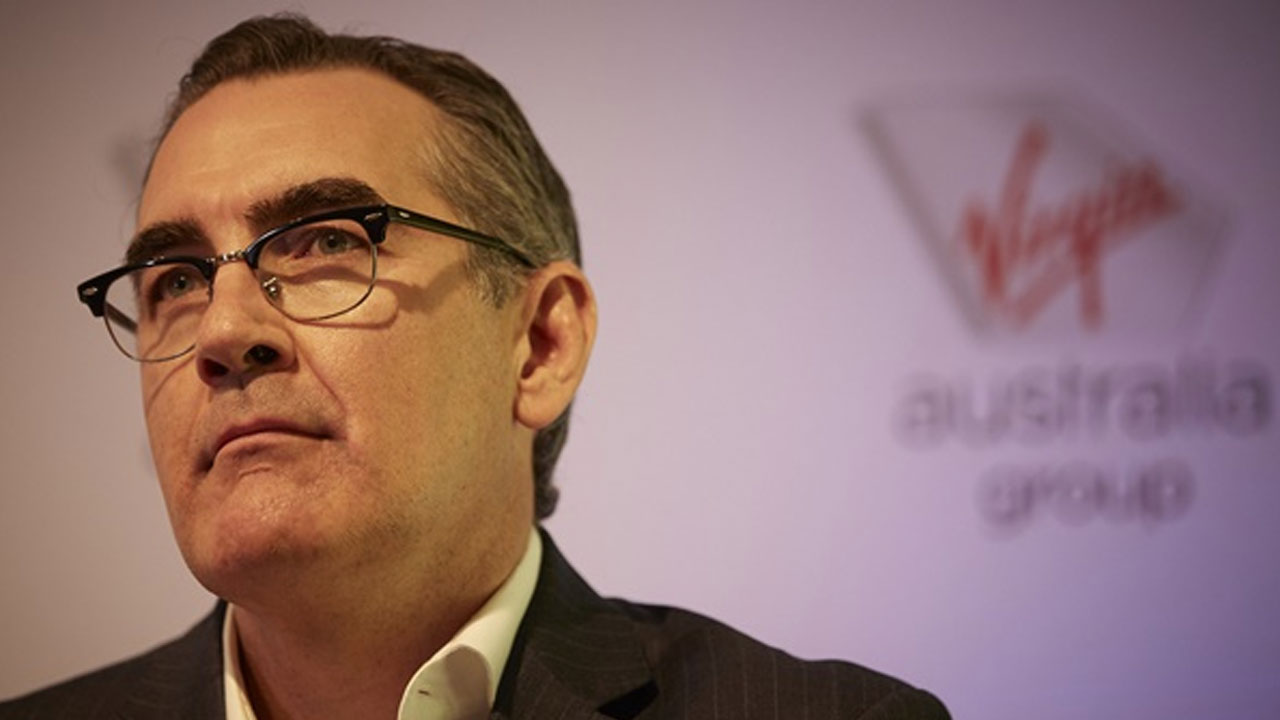 Virgin Australia (VAH) has announced further flight cuts as the coronavirus crisis continues to tear down the travel industry.

The company has reduced its domestic capacity by 90 per cent and is standing down 80 per cent of its 10,000 strong workforce.

With state border closures escalating across Australia, Virgin has decided to take further action that will see the suspension of most of its domestic routes, including all Tigerair flights.

The suspension of international and domestic flights is expected to continue until June 14, 2020.

Australia is facing one of the biggest aircraft groundings in the country’s history.

Virgin Australia CEO Paul Scurrah says there has never been a travel environment in Australia as restricted as the one we see today.

“From the end of this week, we will begin repositioning and grounding more than 125 aircraft in our fleet, suspending almost all our domestic and international flying until at least the middle of June,” Paul said.

“I know our people have been working tirelessly to help guests get home ahead of the various state travel restrictions and their efforts should be applauded as they adapt to a rapidly changing environment,” he added.

To preserve future jobs, Virgin will temporarily stand down approximately 8000 staff until at least the end of May.

During this stand down, team members will be able to access accrued leave entitlements, however, in the long run, leave without pay is inevitable.

Virgin said it is working with its partners to identify short and long-term redeployment options.

“I am only too aware of how much our people are hurting at the moment and these very tough decisions have weighed heavily on me and my leadership team,” Paul said.

“We are talking to our teams and we are working hard to do what we can to protect jobs and extend payments for as long as possible,” he added.

Virgin sais it plans to return Tigerair Australia and Virgin Australia to the skies as soon as it can. However, Paul says he is mindful that how the company operates today may look different after the crisis.

“My focus has been on guiding this company through the crisis, and at the same time ensure the business is set on a sustainable path when the recovery eventually comes,” he said.

Despite this news, Virgin Australia is up 12.9 per cent on the market this afternoon, trading at 7 cents apiece at 12:51 pm AEDT.