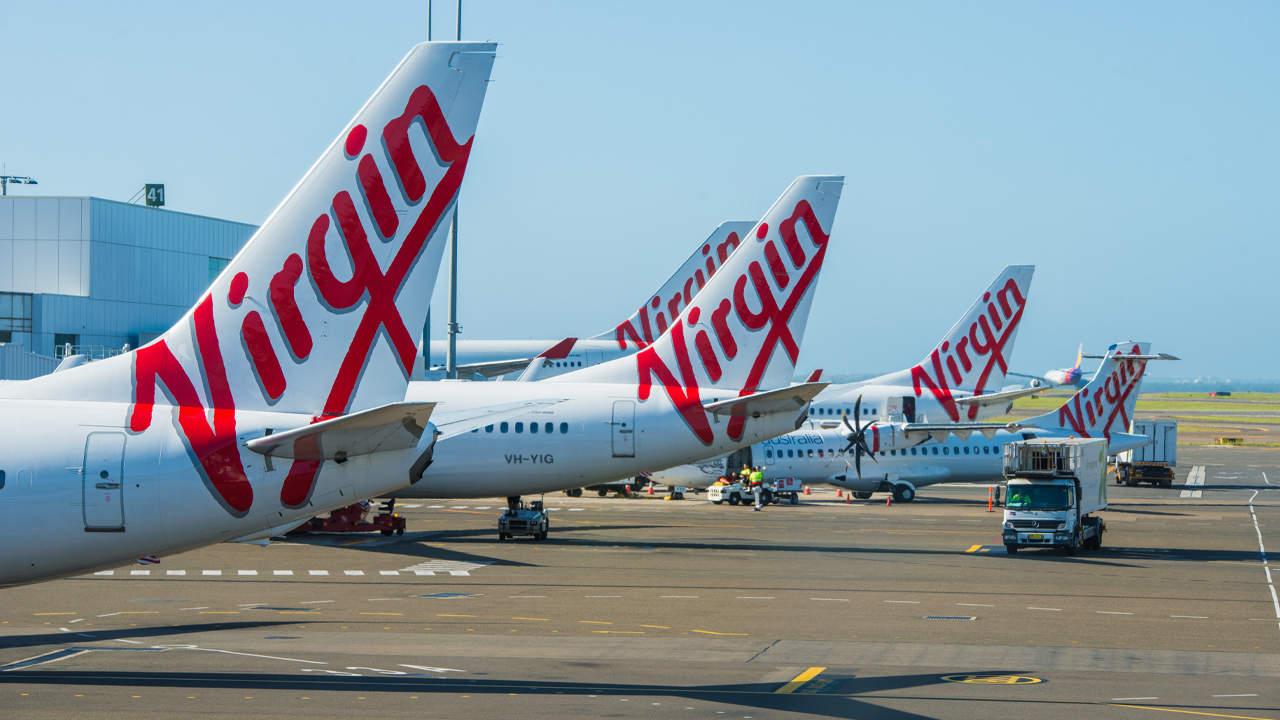 Aussie shares took a breather following a month of volatile trading as investors await the next development in the White House’s trade war with China.

The ASX 200traded in a tight band either side of break-even before reaching mid-session 14 points or 0.2 per cent ahead at 6485. The benchmark index has been buffeted by three rounds of global recession tremors this month as the US and China slapped each other with trade tariffs. A pause in tensions yesterday allowed the index to edge up 31 points or 0.5 per cent.

Mining and tech stocks drove this morning’s gains, while Telstra and the banks acted as a brake. Gold stockswere a standout following a fresh six-year high in the precious metal overnight. Evolution Mining put on 3.6 per cent, Northern Star 3.2 per cent and Newcrest 2.4 per cent.

Iron ore miners continued to heal after closing on Monday at their weakest point since January. BHP rallied 1 per cent and Rio Tinto 1.8 per cent. Copper miner Oz Minerals advanced 5 per cent after announcing a second-half rebound in revenue.

Investors in baby food producer Bellamy’s endured a wild ride, with the share price opening 11 per cent lower before paring its loss to 2.5 per cent. The company’s statutory net profit after tax slumped almost 50 per cent to $21.7 million as Chinese sales were battered by competition, regulatory changes and a lower birth rate.

Telstra was one of the biggest weights on the index, falling 8.5 cents or 2.3 per cent as it traded without its dividend. The big four banks were the other major drags. CBA gave up 0.7 per cent, ANZ 0.8 per cent, NAB 1,1 per cent and Westpac 0.5 percent.

Soft construction data kept the pressure on the Reserve Bank to cut rates. ABS figures released this morning showed the value of construction work contracted 3.8 per cent last quarter as the housing slowdown continued. Economists had anticipated a much milder contraction of around 1 per cent.

Hot today: Afterpay was the index’s best performer, surging 8.9 per cent on news that underlying sales increased by 140 per cent over the year to June 30 to $5.2 billion as the buy-now-pay-later company gained customers in the US and UK. Sales in Australia and New Zealand almost doubled to $4.3 billion.

Not today: Virgin Australia announced swinging back-office job cuts after reporting a seventh straight year of losses. Seven hundred and fifty positions will go as the airline targets a return to profitability after unveiling a $315 million loss for the year. Chief Executive Paul Scurrah said costs had to be reduced in the long-term interests of the airline. The share price slid 9.1 per cent to a record low.

A mixed morning on Asian markets saw China’s Shanghai Composite off 0.4 per cent, Hong Kong’s Hang Seng down 0.15 percent and Japan’s Nikkei up 0.15 per cent. S&P 500 index futures were recently ahead eight points or 0.3 per cent.

On currency markets, the dollar eased a tenth of a cent to 67.45 US cents.