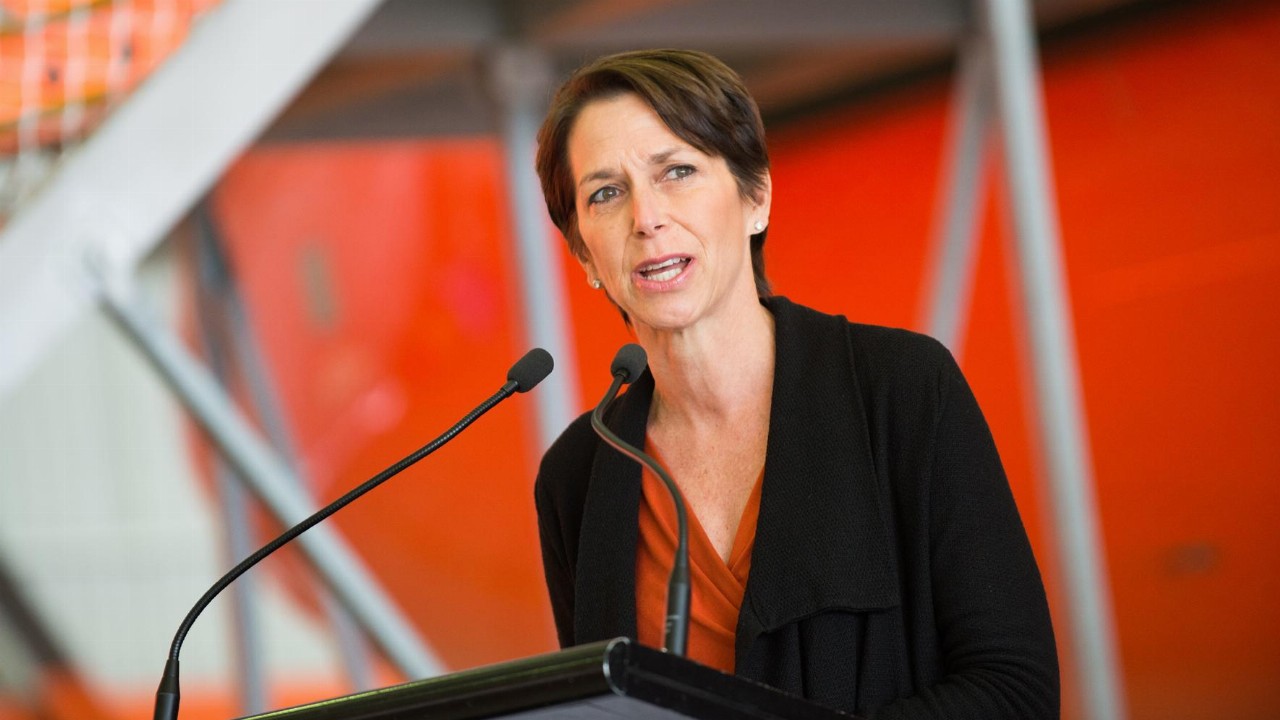 Hrdlicka sat down for ABC’s The Business program this week and said jobs in aviation depended on the government’s JobKeeper cash.

The CEO also made the same claim last month at a parliamentary inquiry into the state of the aviation industry.

While Australia is economically and socially stronger from when Virgin first fell to its knees, the aviation industry remains in a pandemic-affected state — with some travel restrictions still in place.

The current landscape has pushed Virgin to stand down half of its staff indefinitely — with 3000 waiting on a post-pandemic world to return to work.

Now, Hrdlicka says the jobs in limbo will be hard to maintain if Australia’s JobKeeper extension finishes at the end of March — as currently planned.

“If we’re not able to support [the 3000 waiting], basically ready to come back the minute the borders open and we’ve got more demand in the marketplace, then we have a very difficult time being able to be responsive to borders,” Hrdlicka said.

Through its second life, Virgin will work alongside national airline Qantas (QAN) and the growing Regional Express (REX).

On The Business, Hrdlicka said the uncertainty of border rules per the pandemic was making it difficult to juggle staff.

“We will have to make tough decisions on how many people we can afford to keep on the books when we don’t have any guarantee of the borders being open,” she said.

“We’re doing everything we can to ensure we can maintain the flexibility to get [our staff] back to work.”

RBA Governor Lowe backs the other side of the court

“[the economy is] underpinned by Australia’s success on the health front and the very significant fiscal and monetary support,” he said.

Lowe also backed the Morrison Government’s decision to end the JobKeeper extension at the end of March.

Instead, Lowe suggested a permanent improvement to other forms of unemployment benefits.

“Am I disappointed the government’s stopping the JobKeeper program? No,” he said.

“The government made it very clear this was a temporary program. It’s been an incredibly important program. It has saved many people with jobs and helped people in their lives”.

Prime Minister Scott Morrison and Treasurer Josh Frydenberg have both denied requests for another JobKeeper extension.