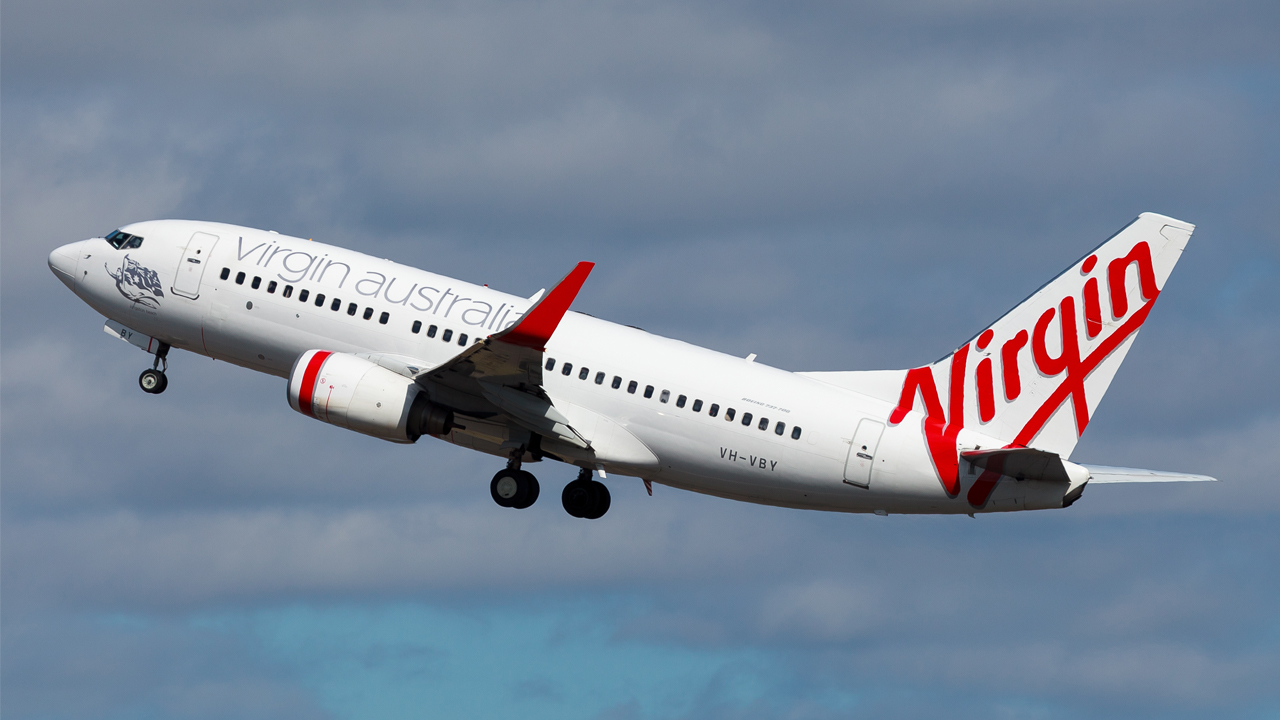 Virgin Australia is reducing capacity, grounding old aircrafts and re-routing flight paths in an attempt to get back to profitability.

These changes come in the light of another weak year for the company, which saw the company record a loss of $315 million and subsequently slash 750 jobs.

CEO Paul Scurrah, who assumed the role in March this year, spoke to shareholders today at the company’s Annual General Meeting (AGM) and highlighted the steps the airline is taking to position itself for a better future.

A key area of focus is the airline’s capacity management. Paul said capacity has already been reduced by 1.5 per cent over the course of the year, but a further two per cent reduction is planned for the second half of the 2020 financial year.

The company is performing a balancing act between its main business and its subsidiary, Tigerair.

The company wants to focus Virgin Australia on business and leisure-orientated routes while making Tigerair the primary option for key holiday destinations.

In line with this, the company’s Melbourne to Hong Kong route is being scrapped and replaced with a Brisbane to Tokyo route. The airline will still fly to Hong Kong via Sydney but said the Melbourne route has underperformed in line with the current political landscape.

Finally, five ageing aircraft are being grounded and retired from service. These include two A320s from Tigerair and three Fokker 100s from Virgin’s regional business.

According to Paul, these changes all come as a result of capitalising on what customers want.

“Flying to the right destinations, with the right customer demand, and the right sized fleet will improve our financial performance,” Paul said.

Virgin’s shares saw a slight dip in mid-morning trade, but have since recouped their losses to remain flat. Just before midday AEDT, shares are trading for 16 cents each in a $1.31 billion market cap.