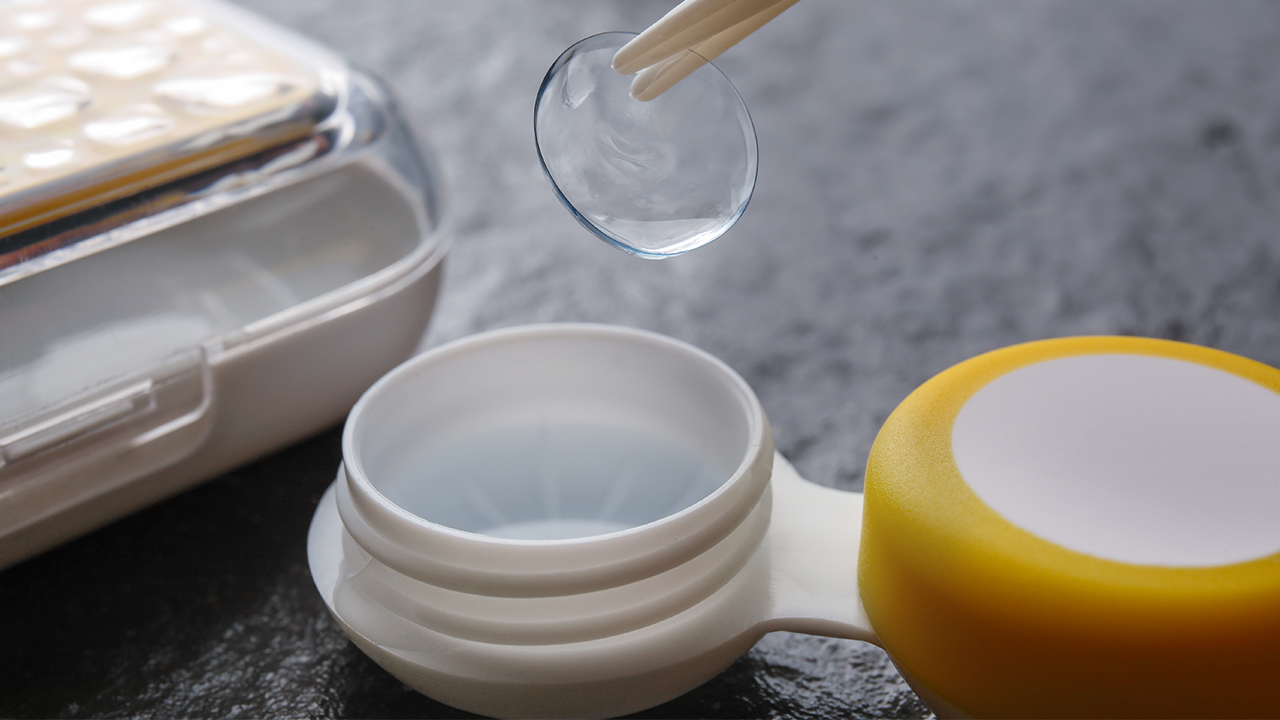 Visioneering is pursuing FDA approval for its NaturalVue Multifocal contact lenses after CooperVision got the green light for its MiSight 1 day contact lens.

The green light represents a major step forward in combatting myopia, or nearsightedness, in the U.S.

“The U.S. approval of MiSight is very positive for Visioneering and the industry, and [is] an exciting time for practitioners of myopia progression in the U.S.,” CEO Stephen Snowdy said.

Visioneering is considering its next steps and is focussed on pursuing a specific claim for myopia progression control for its key product, NaturalVue Multifocal (NVMF) contact lenses in the U.S.

In the U.S., NVMF is approved for the correction of myopia, but not specifically for controlling shortsightedness’ progression.

Many eye care professionals in the U.S. actually use NVMF for treating myopia progression as it employs a unique optical design that has been proven to slow the progression of the eye condition in children by over 90 per cent.

NVMF is available in a full range of distance powers, up to -12.25 diopters, enabling treatment for a greater portion of the myopic population than MiSight.

There is high demand for myopia treatment lenses, with the company projecting an estimated market of A$2.9 billion (US$2 billion).

Visioneering Technologies is up 75 per cent today, with shares trading at 8.1 cents each at midday trade AEDT.