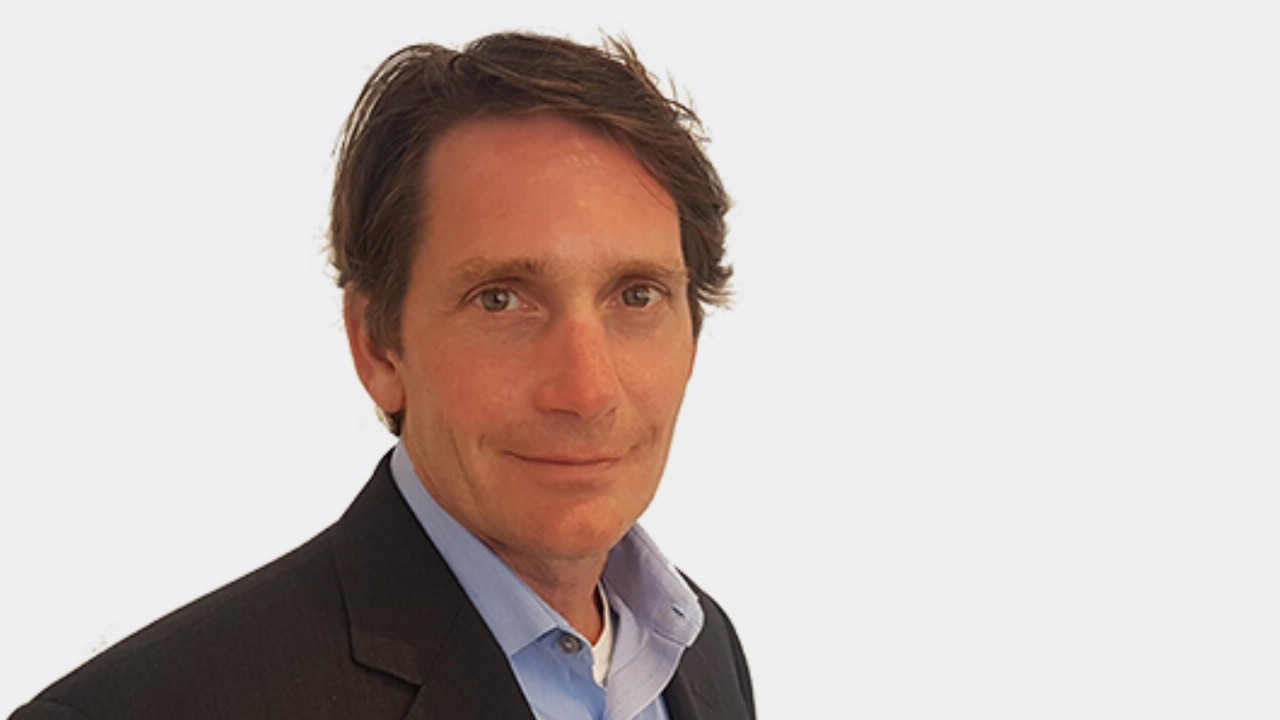 Visioneering Technologies (VIT) closed red this afternoon following the release of its quarterly financial report for the three months to the end of June 2021.

While the eye care specialist reaffirmed its annual earnings guidance of US$7 million (A$9.4 million) for the 2021 calendar year, net revenue for the June quarter fell short of March quarter revenue.

Similarly, shipments to US eye care professionals (ECPs) reached US$1.6 million (A$2.15 million), which is 73 per cent higher than compared to the same time last year, but 5 per cent lower than the March 2021 quarter.

Visioneering said the results showed that the company is continuing to recover from 2020 COVID-19 woes when ECPs had to close their offices due to pandemic-induced restrictions and many patients were locked down.

As such, while annualised revenue for the first half of 2021 sits at US$6.2 million (A$8.35 million), Visioneering is expecting a stronger second half of the year. The predicted US$7 million in final annual revenue represents roughly 40 per cent growth compared to 2020.

Visioneering CEO Stephen Snowdy said June was a “solid” quarter for the company.

“In the US, recovery from the pandemic is brisk, and our international partners are picking up as well,” Mr Snowdy said.

He said the third quarter of the year had started off well, particularly given the extra attention global in the myopia sector.

The vision care department of US healthcare giant Johnson and Johnson, for example, has recently launched a dedicated brand platform for myopia which highlights its importance in the optometry industry.

Visioneering spent US$2.1 million (A$2.8 million) over the June 2021 quarter — more than both the March quarter this year and the June quarter in 2020. However, the company said the higher spending was largely due to higher payments for research and development activities, including its clinical trial work.

“We are making excellent progress towards generating additional clinical data that we expect to catalyse increased practitioner adoption and business partnering opportunities and to form the basis of regulatory approval in China, a US$10 billion market for myopia management,” Mr Snowdy said.

At the same time, the company has been busy managing the launch of its NaturalVue multifocal contact lenses in Canada. Visioneering said despite the US/Canada border remaining closed, the launch remains on track.

Visioneering ended the June quarter with $15 million worth of cash in the bank.

Shares in Visioneering Technologies closed lower by 3.04 per cent this afternoon at $1.12 apiece. The company has a $25 million market cap.