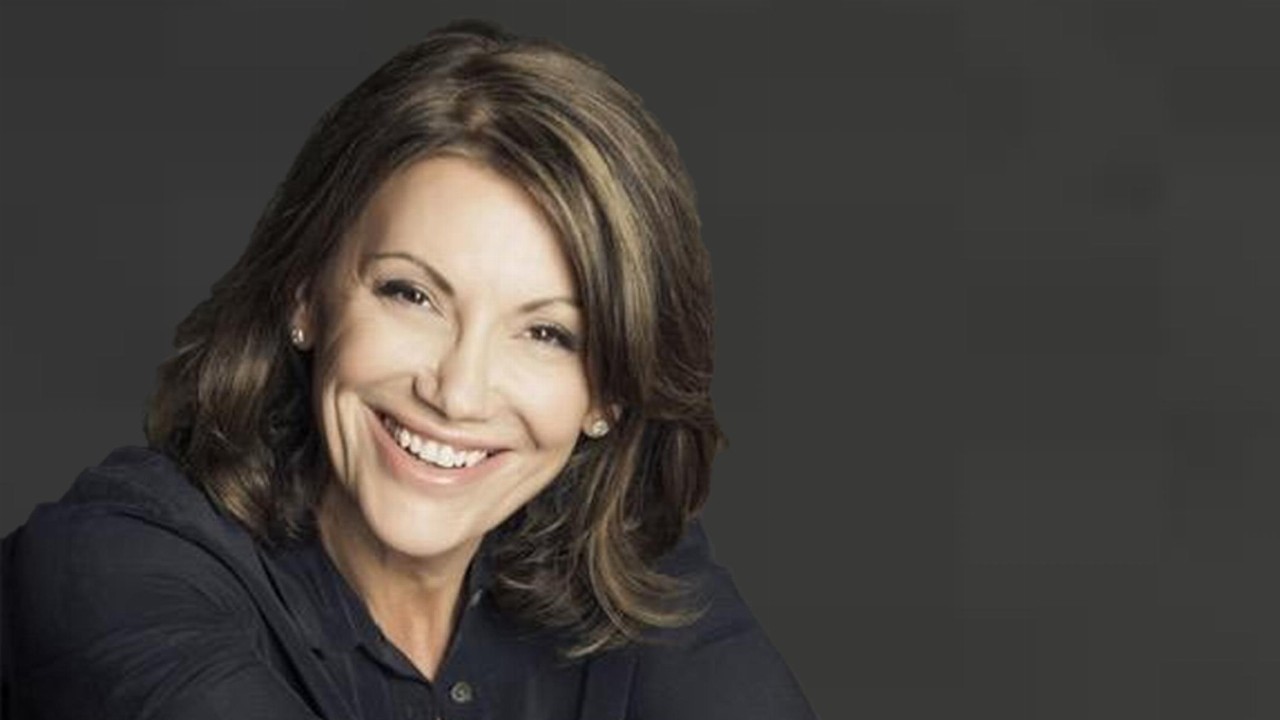 Vita Group (VTG) shares took a hit after the company released its full-year results which reflected COVID-19 hampered revenues and uncertainty surrounding its split from Telstra.

The company’s Artisan business revenues, however, increased by 41 per cent to $28.4 million. Vita affirmed the skin-health and wellness category remained an attractive sector despite pandemic conditions.

Jobkeeper payments helped Vita boost earnings before interest and tax by eight per cent on the prior year to total $40.3 million.

Meanwhile, earnings before interest, tax, depreciation and amortisation (EBITDA), excluding the impact of JobKeeper, non-recurring items and AASB 16 Leases, increased one per cent to $50.3 million.

Vita banked $16.7 million from the JobKeeper subsidy all up, with underlying EBIT decreasing 37 per cent to $22.7 million.

Discussions surrounding the transition of Vita’s retail store network to Telstra’s corporate ownership model are ongoing after Telstra announced it would be pullings the pin on all its independently run stores in February.

Vita said it expected the retail ICT market to remain challenging due to ongoing COVID-19 impacts, but would maintain its focus on “adding value to customers and providing exceptional service”.

The contract between the parties does not officially expire until June 30, 2025.

The Vita board has elected to pay a fully franked final dividend of 2.4 cents per share but will not continue with its dividend reinvestment plan. The company said the plan might be considered in future periods based on capital positions.

VTG by the numbers 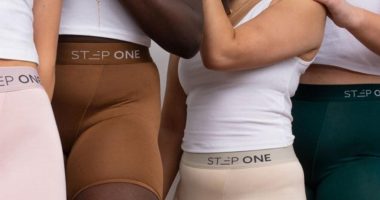 Step One Clothing (ASX:STP) expands its product range to include a women’s line. 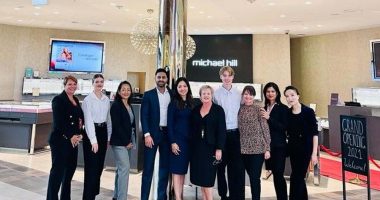 Michael Hill (ASX:MHJ) has revealed sturdy earnings and sales growth over the final quarter of 2021…

iCar Asia (ICQ) has received the best and final offer price at cash $0.53 a share… 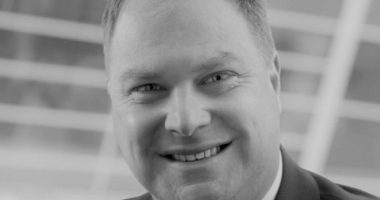