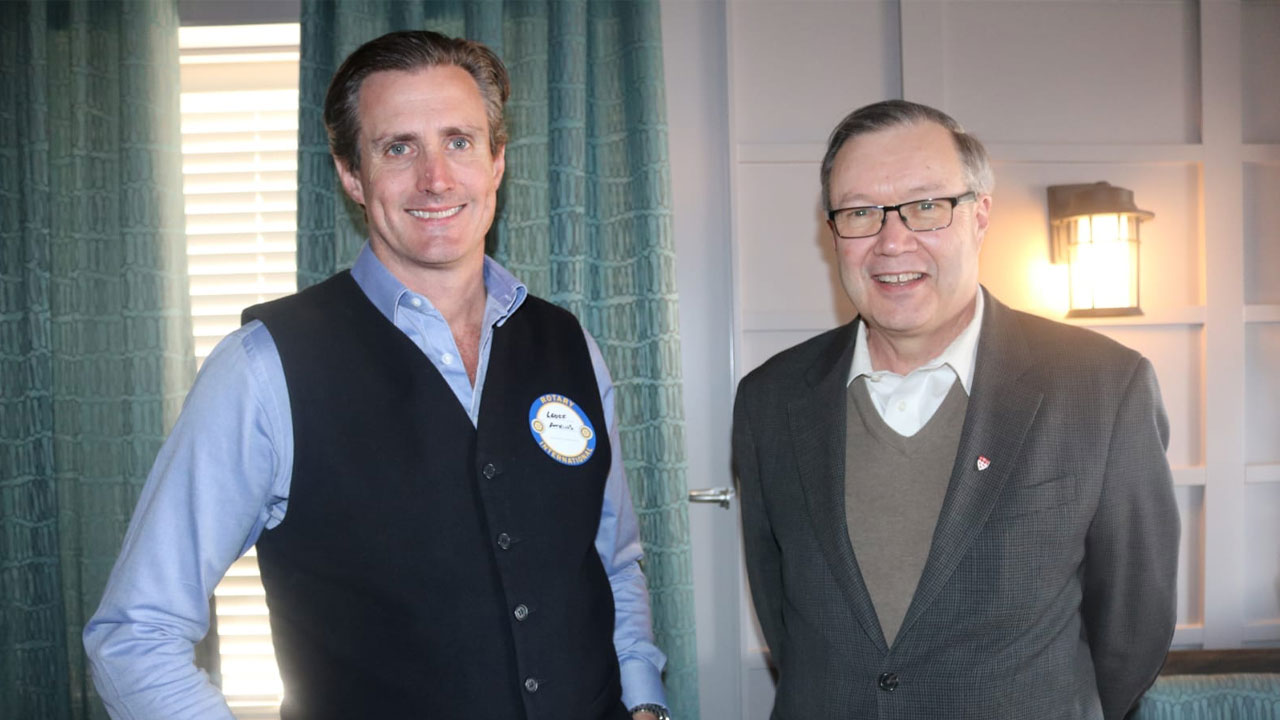 The company’s rare earth project is situated in Canada’s northwest territories. Vital Metals began drilling at the project on February 16, in order to define a mine plan for stage two rare earth production in 2021.

Vital Metals expects to begin ore sorting operations at Nechalacho during the second quarter of the 2021 calendar year. Once production commences, the company will be the first rare earth elements (REE) producer in Canada, and the second REE producer in the North American continent.

Currently, the ore sorter is in storage in Yellowknife, where it is awaiting delivery to Nechalacho in March. The ore sorter’s supporting substructure has already been delivered to the site, but is awaiting its final placement.

The fabrication of various equipment and infrastructure, such as feed hoppers, conveyors, and stackers is complete. These parts, along with an air compressor, receivers, and dryer, are now being transported to Yellowknife, and should reach Nechalacho in March.

“It is exciting to see our production equipment at Nechalacho start to take shape and our infrastructure on site will continue to expand over the coming weeks as we receive these items from Yellowknife,” he said.

“Vital and its subsidiary Cheetah Resources are on track to produce rare earth oxide at Nechalacho in the next quarter of 2021, making us only the second producer of rare earths in North America as we start production from the North T deposit in stage one with plans for expanded production from Tardiff,” he added. 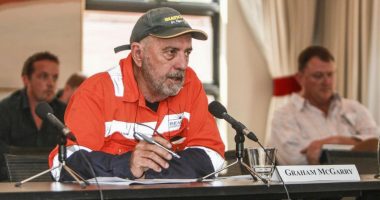 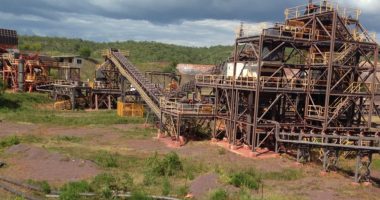 Elmore (ELE) is looking to raise $1 million as it progresses its Peko Iron Ore and Gold Project in the Northern Territory.

Azure Minerals (AZS) has received heritage approval for the proposed access tracks and drill sites at the VC-07 prospect in the Andover project.

Eagle Mountain Mining (EM2) has received field mapping results from the OREX prospect, located within its 80-per-cent-owned Oracle Ridge Mine Project in Arizona.