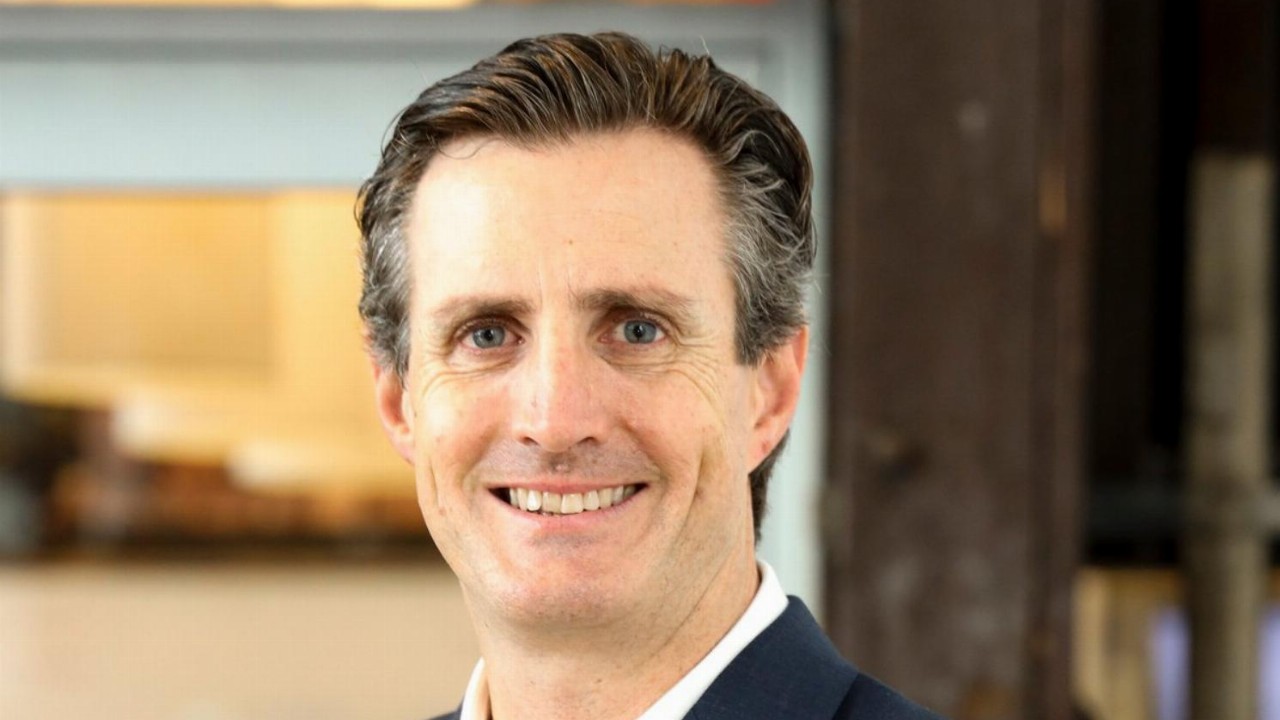 The two companies have signed a memorandum of understanding (MoU) that will see Vital sell a minimum of 500 tonnes of rare earth oxides — excluding cerium — to Ucore per year, starting from 2024.

By 2026, however, Vital plans to supply to Ucore at least half of the material needed to support the Canadian company’s envisioned 5000-tonne-per-year total rare earth oxide processing capability.

Vital Metals Managing Director Geoff Atkins said the MoU with Ucore was an “important step” for Vital to position itself as a rare earth feedstock supplier in the North American critical minerals supply chain.

“We are particularly excited that, similarly with REEtec’s position in the European market, Ucore represents the most advanced new rare earth separation company entering into the North American market,” Mr Atkins said.

“To reach this agreement to ensure Ucore’s Alaska SMC has a guaranteed supply of rare earth feedstock to service the North American market is an important milestone in delivering Vital’s business plan.”

“We are continuing to grow our operations in Canada and are well-placed to supply both geographies with the complete suite of rare earths,” Mr Atkins said.

“This partnership with Vital is an integral step in the development of the Alaska SMC, as Ucore continues to cultivate relationships with potential like-minded upstream and downstream partners in the evolving Western world market,” Mr Ryan said.

The Vital/Ucore MoU is still subject to due diligence from both parties, but Vital said the two companies will negotiate more formal agreements for the supply deal.