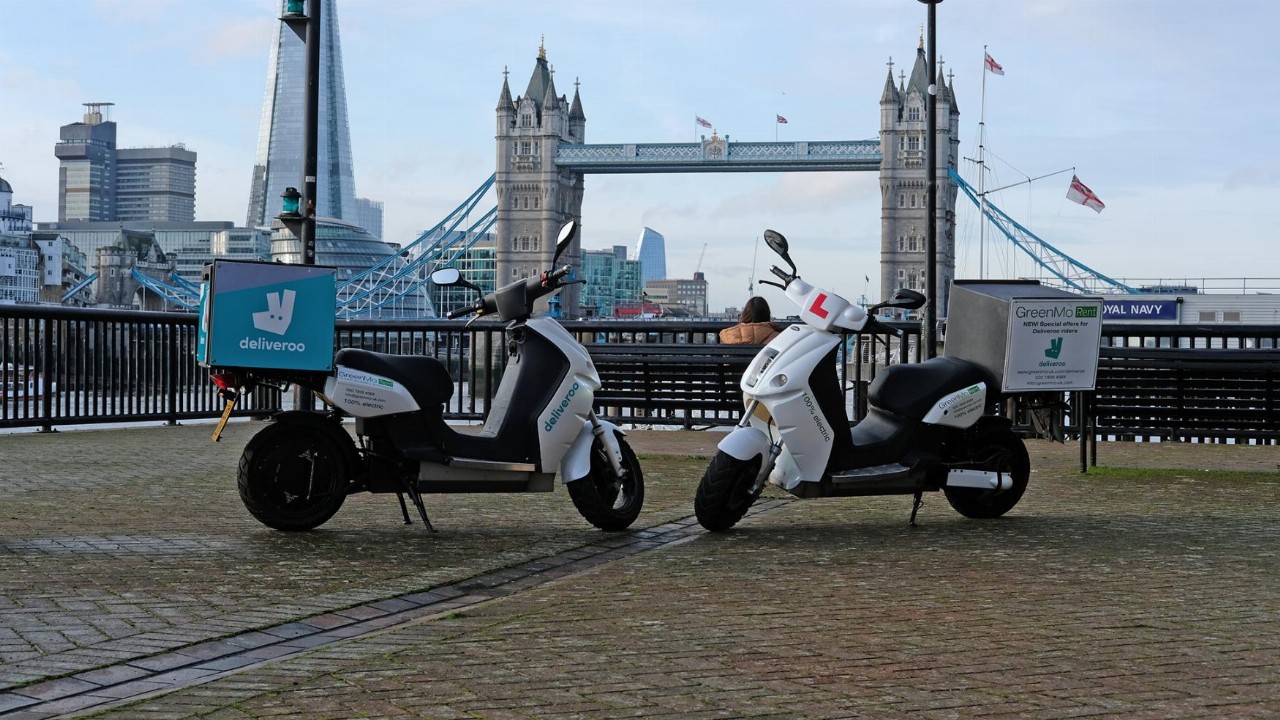 Vmoto (VMT) accelerated sales over the June quarter, recording a 23 per cent increase year on year after selling 7854 units.

Of those sales, the scooter business says 95 per cent of the sales were to international customers, representing a 26 per cent increase year on year.

The company was expecting more international orders in the coming months, with 9636 units on order.

It expects those sales numbers to increase further amid more repeat orders from its existing customers and additional orders from new customers.

In terms of finances, Vmoto ended June cash flow positive with $16.5 million worth of cash in the bank and no reported debt.

Looking ahead, VMT said the focus was on further expanding its electric vehicle options.

“The company continues to focus on expanding its product range to extend its reach and appeal to a broader spectrum of the market for electric vehicle users, including developing new products,” the company said.

“Additionally, Vmoto is evaluating and developing a new electric delivery three-wheel vehicle in consultation with its existing and new B2B customers.”