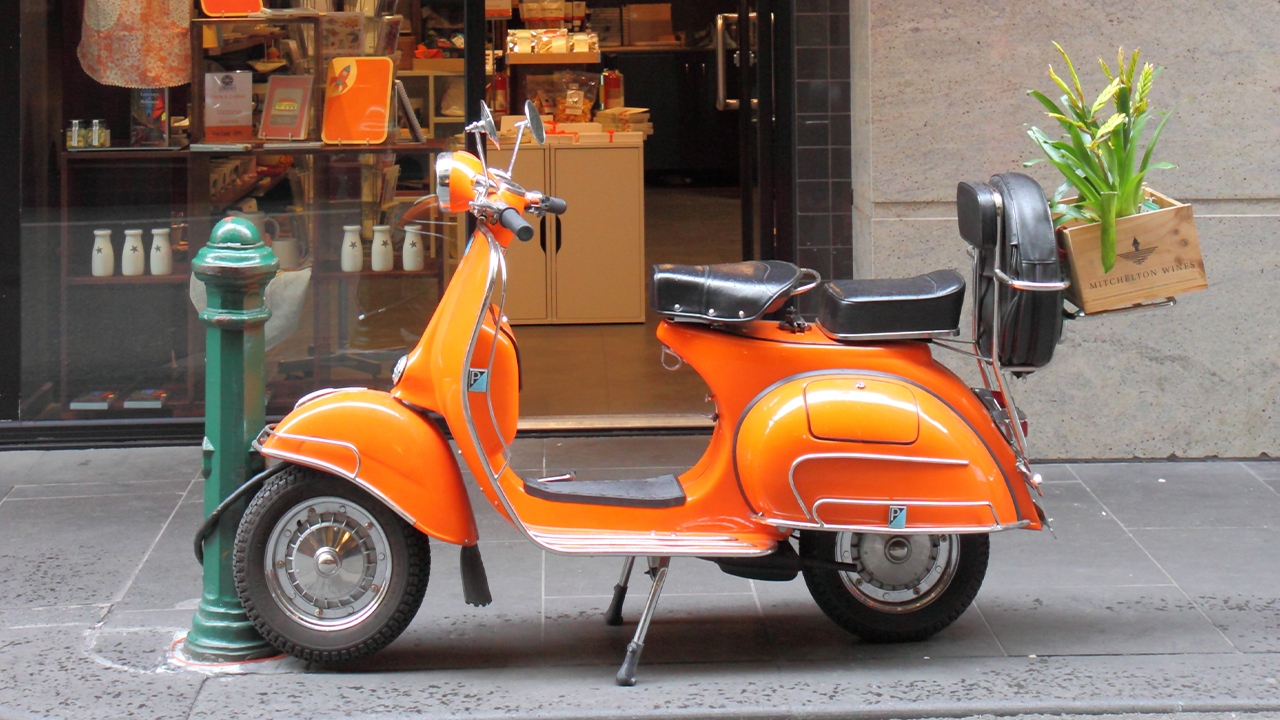 Vmoto (VMT) has released its quarterly report for the March quarter, which has outlined some strong operational growth.

The electric two-wheel vehicle manufacturer delivered 4121 total units, representing an eight per cent increase on the prior corresponding period. Of these, 3741 vehicles were sold into international markets.

The company claims these results were in line with its expectations and general seasonal fluctuations due to Christmas closures, the Chinese New Year holiday and COVID-19 delays.

At the end of the quarter, Vmoto had secured international orders for 7245 units and has continued to receive orders from existing and new customers.

To support ongoing sales growth, Vmoto is actively pursuing more opportunities in the business-to-consumer (B2C) and business-to-business (B2B) sectors, including the sharing and delivery markets.

In the B2B delivery markets, the company has received further interest from business customers, including food delivery and parcel delivery companies, for its new delivery electric scooter, E-Max VS1. This comes as a result of the global increase in the use of delivery services, due to global lockdown restrictions.

Vmoto is betting on these factors as a secure way to continue experiencing sales growth. The company also expects the shift in preference from public transportation to personal transport will drive the growth in Vmoto’s sales.

Vmoto has also supplied samples to or is in discussions with a number of potential B2C and B2B distributors and customers in Brazil, Bulgaria, Cuba, Egypt, Maldives, Malaysia, Indonesia, Japan, Israel, Singapore, Slovenia, Mexico, Spain, Thailand and Turkey.

The company successfully delivered the first batch of scooters to Go Sharing in The Netherlands in April. This followed the receipt of an order for 2000 scooters of Vmoto’s ridesharing products.

Vmoto delivered a further 90 units of its ridesharing products to Antik Motosharing in Slovakia.

Vmoto received an initial order of 50 units following the launch of eMoped Motosharing ridesharing operations in Brisbane, Australia. eMoped is Australia’s only motorcycle ridesharing company and is focused on providing a safe, sustainable and economic mode of transport using electric motorcycles.

The company delivered 300 units of its rideshare electric scooters to Zig Zag Italy and 329 to Loopshare, which is based in Vancouver, Canada.

At the end of the quarter, Vmoto has $7.9 million in cash, which is a $1.3 million increase from the end of the December quarter. This increase was driven by cash receipts from customers for firm orders placed and products delivered during the quarter. It also represents the depreciation of the Australian dollar against USD, EUR and RMB.

Just recently, Vmoto launched a share purchase plan which it hoped would raise $1 million. The raise was heavily oversubscribed and led to the company raising $3.95 million without scale back.

During COVID-19, the company says its manufacturing facility has remained fully operational and production has been unaffected. Global sales have continued to remain strong.

Vmoto is focused on selling high-performance electric two-wheel vehicles. With the launch of the new B2B and B2C products, and newer versions of its existing B2C models, the company is more confident and remains focused on securing further orders from new and existing customers.