Vmoto says it expects to receive increased orders for its units over the fourth quarter and beyond.
ASX:VMT      MCAP $114.1M 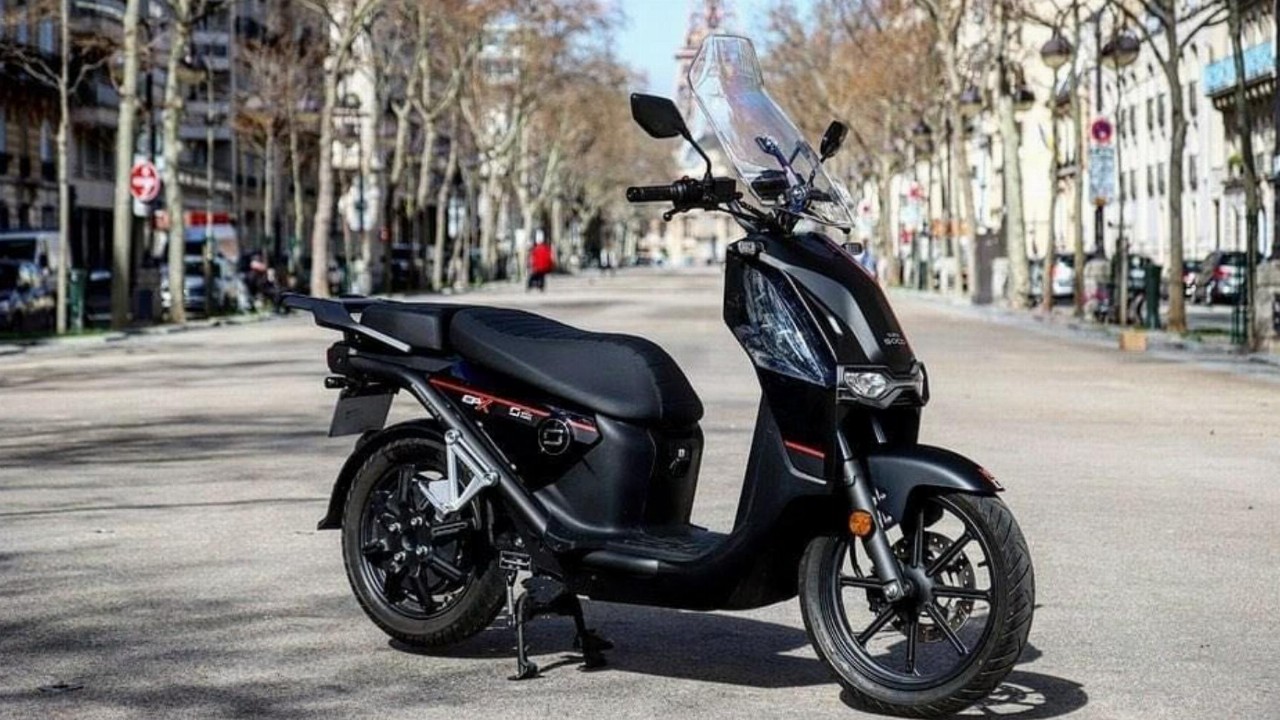 Global electric vehicle company Vmoto (VMT) has reported a strong operational and commercial performance over the three months to the end of September.

In its quarterly activities report released today, Vmoto said it had recorded firm international orders for 6067 units at the end of September.

Notably, the tech stock said it expected sales to increase with repeat orders from existing customers and additional orders from new international customers in the fourth quarter and beyond.

Meanwhile, the company said its business-to-consumer (B2C) product range continued to generate interest among motorcycle enthusiasts and other consumers.

In particular, Vmoto’s B2C distributors expanded their retail presence in Q3 with the opening of Super Soco flagship stores and corner shops in Argentina and Indonesia.

Further, regarding the company’s business-to-business activities, Vmoto revealed it was supplying products to eight ride-sharing operators globally and was in advanced discussions with another 16 operators.

The company is also supplying products to 15 delivery customers, with discussions underway with eighteen potential new customers within the delivery segment.

Further, Vmoto exhibited its brands and products at a number of world-class electric motor racing events across Europe, including the FIM ENEL MotoE World Cup, in the third quarter.

At the end of September, Vmoto recorded a cash position of $17.4 million, with no bank debt.