Vocus crashed 28.5 per cent to a nine-month low after losing second suitor this month 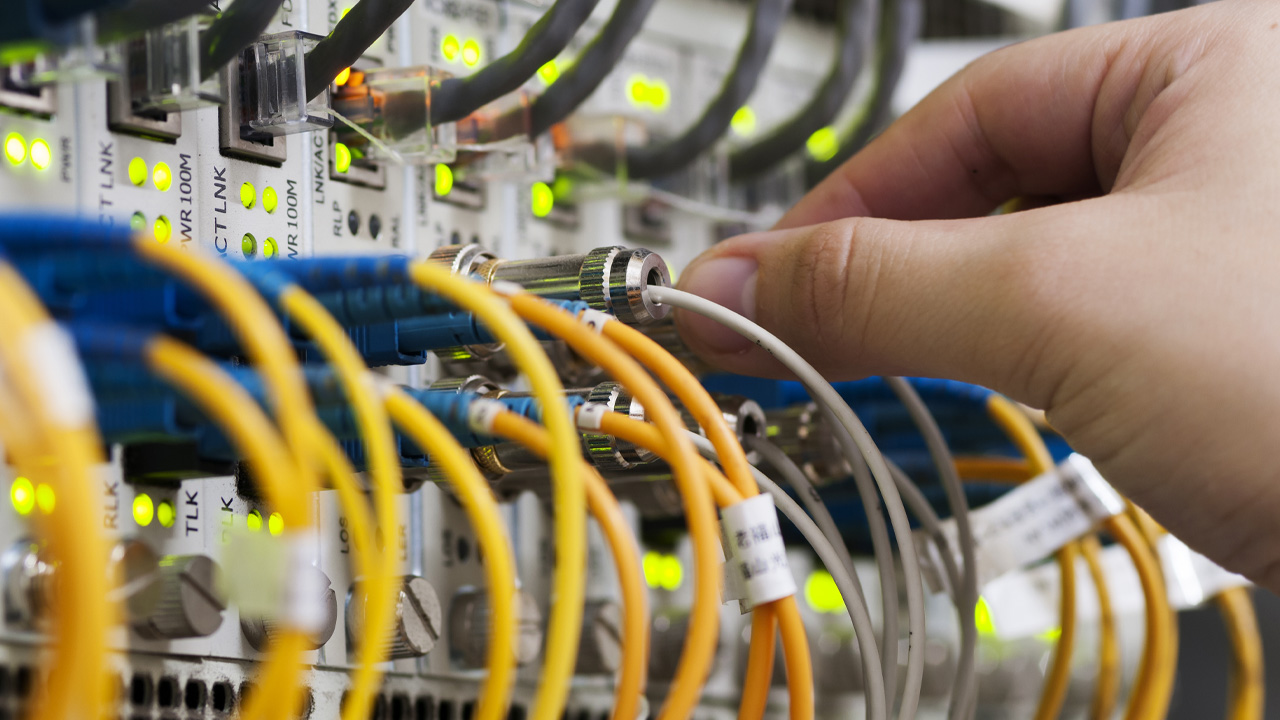 A pullback in iron ore combined with caution ahead of a week of central bank meetings helped drag Aussie shares lower this morning.

The ASX 200 eased 15 points or 0.2 per cent to 6539 as declines in mining stocks and telecoms outweighed tepid gains in banks and utilities.

Iron ore miners have been one of the principal drivers of this year’s ASX rally as the ore price hit a five-year peak. They fell back today after ore eased 80 cents or 0.7 per cent to US$109.40 a tonne. BHP gave back 0.6 per cent, Rio Tinto 1.6 per cent and Fortescue 3.9 per cent.

The big banks cushioned the market from a deeper fall. CBA advanced 0.8 per cent, Westpac 0.7 per cent and ANZ 0.6 per cent. NAB rose less than 0.1 per cent.

What’s hot today and what’s not: Hot: Bitcoin. The cryptocurrency marked a 13-month high overnight and is up 8 per cent for the month. Some technical traders are predicting a run at $US10,000 after the price tested $9,381 over the weekend. The latest rally fed ASX gains this morning for DigitalX – up 12.3 per cent – and Fatfish Blockchain, up 16.7 per cent.

Not: shares in Vocus Group crashed 28.5 per cent to a nine-month low after the company lost its second suitor this month. AGL walked away from a conditional takeover offer just six days after its surprise announcement. Vocus shares had rallied hard following a conditional offer from a Swedish infrastructure group, who also walked away after performing due diligence.

Millennial favourite Afterpay was also out of favour, falling 5.7 per cent after completing an institutional placement. Shares in the buy-now-pay-later company more than doubled earlier this year, but have lost almost a fifth of their value in three sessions since the financial crimes watchdog AUSTRAC ordered the company to appoint an external auditor.

Turning to commodity markets, Texas crude futures started this week’s trading 15 cents or 0.3 per cent ahead at $US52.66 a barrel. Gold futures were flat at $US1,334.50 an ounce.