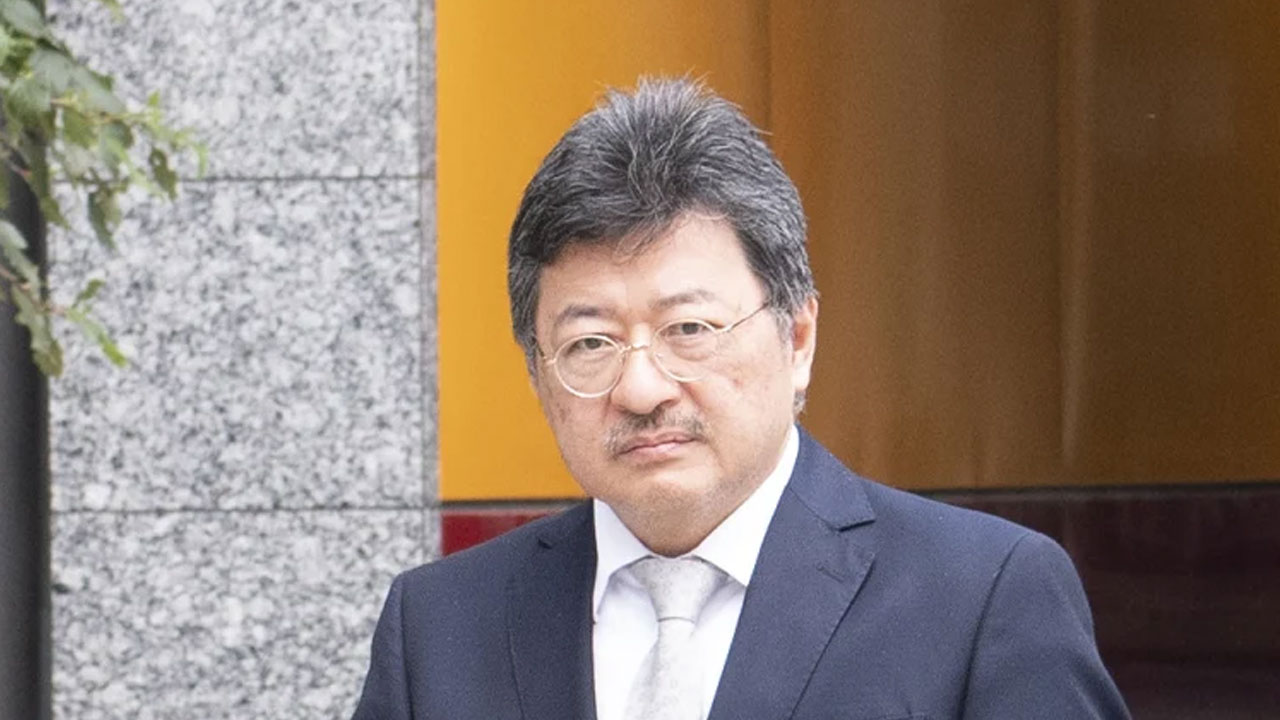 Telecommunications company, Vodafone, has gained approval from the Foreign Investment Review Board (FIRB) to merge with TPG Telecom (TPM)

The company first announced the merger of equals in August 2018, but has faced staunch opposition to the union.

In May of 2019, the Australian Competition and Consumer Commission (ACCC) announced it had rejected the merger. The ACCC based its opposition on the belief that the merger would discourage Vodafone and TPG from competing in each other’s markets.

Shortly after, Vodafone and TPG banded together to file a statement of claim in the Federal Court of Australia. The Federal Court finally heard the case in September/October of 2019. During that time, the companies accused the ACCC of giving their competitors the advantage by rejecting the merger.

In February of 2020, the Federal Court approved the merger, which it feels does not pose a threat to market competition. The ACCC announced that it would not appeal the decision, allowing the merger to move forward.

Since then, Vodafone and TPG have worked to gain other necessary permissions for the merger. These include clearance from the Committee on Foreign Investment in the U.S., and consent from the U.S. Federal Communications Commission. The companies achieved both of these in March of this year.

Today, the Treasurer of the Foreign Investment Review Board (FIRB) issued a notice, announcing that it has no objection to the merger. Iñaki Berroeta, CEO of Vodafone Hutchison Australia, welcomed FIRB’s approval, saying that the merger process is well underway.

“The merger is now another significant step closer to reality, and we’re progressing our plans to bring the two companies together mid-year.

“The scheme booklet will be released in coming weeks, and submitted to TPG shareholders for approval. Australia will soon have a third fully-integrated telecommunications company for the first time.

“Using our increased strength and scale, our priorities will be accelerating our 5G plans, delivering the benefits to consumers and investors, and challenging the status quo,” he said.

Vodafone and TPG’s merger will occur through a Scheme of Arrangement. TPG will hold a Scheme Meeting for its shareholders, so they can vote on the Scheme and send it to court for final approval.

With yet another hurdle cleared, the companies hope to complete the merger by mid-2020. In the meantime, Vodafone is working to finalise all processes necessary to list on the Australian Securities Exchange.

TPG shares have gained 0.83 per cent by Friday’s market close, trading for $7.26 per share.

TPM by the numbers 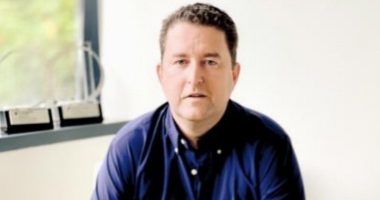 Spirit Technology Solutions (ST1) reported a slow start to FY22, bringing in $30.9 million in revenue, compared to $34.2 million during the previous...