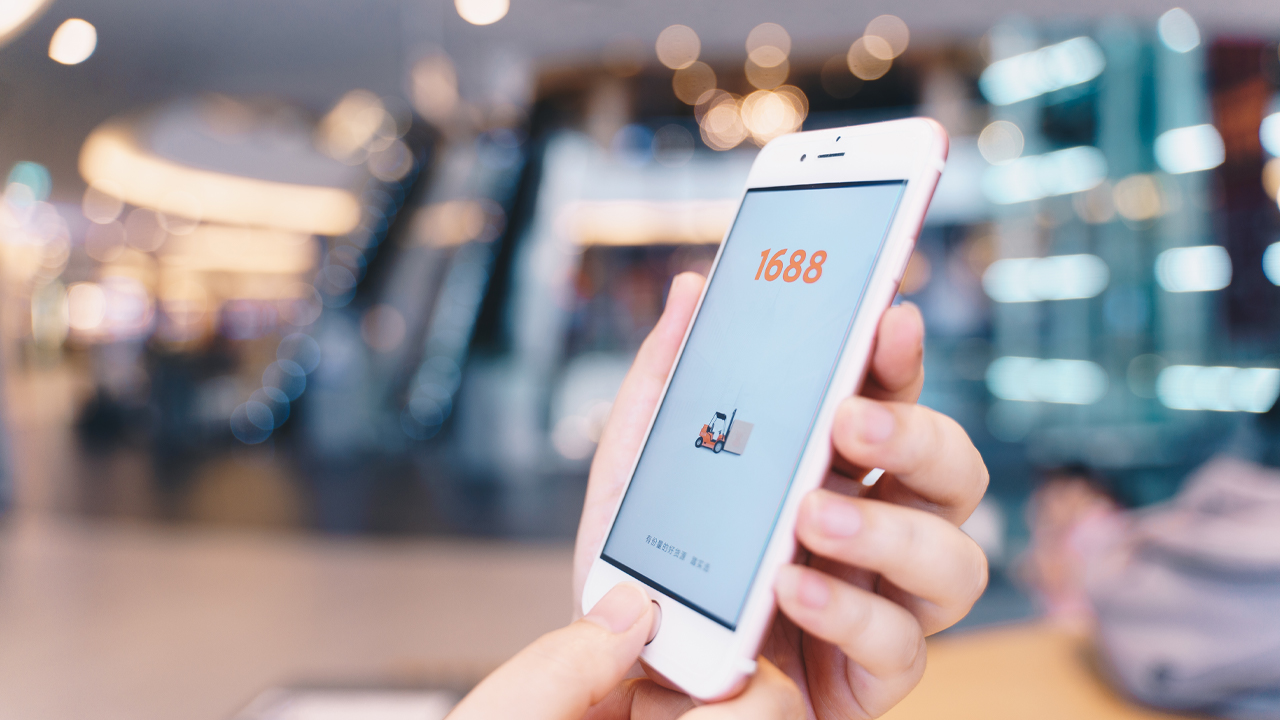 Vodafone Australia has accused the Australian Competition and Consumer Commission (ACCC) of hurting the competition by rejecting the $15 billion merger with TPG.

In May, ACCC rejected the Britain’s Vodafone Group and TPG Telecom as it believed it would discourage both from competing in each other’s markets.

Vodafone has asked the Federal Court to overturn the ACCC’s decision.

“The notion that TPG would, if the merger’s blocked, roll out a mobile network is just not of the real commercial world,” said Vodafone lawyer Peter Brereton in his opening statement at the court hearing.

Peter said it would be “commercially crazy” if TPG built its own mobile network to rival that of Vodafone.

“That, in particular, is where the ACCC’s case descends into speculation and possibilities,” he added.

TPG is in the telecommunications industry and provides customers with communication services that are reliable, fast and cost effective.

“The deal would actually encourage competition but the pro-competitive effects of this merger are imperilled by the ACCC’s opposition to it,” Peter said.

TPG also told the court it has no plans for a stand-alone mobile network if the merger fails.

“The ACCC’s case creates an impression that all that is required is for TPG to finish what it has started but the partial network can’t be upgraded to 5G,” she said.

“It will have to roll out a brand new network. The market and TPG have moved on.”

TPG is not in a financial position to build a new network due to its current debt.

“TPG would need to raise a capital raising that’s not likely to successful in terms that will be acceptable to TPG shareholders,” Ruth added.

It was heard in court that the federal government’s decision to ban Hauawei’s 5G equipment was the last straw for TPG’s planned mobile network roll out.

TPG said it spoke to Ericsson and Nokia to find a replacement to Hauawei’s technology.

“None of those vendors had an existing solution or had one on a road map,” Ruth concluded.

The court hearing will be held over the next three weeks.