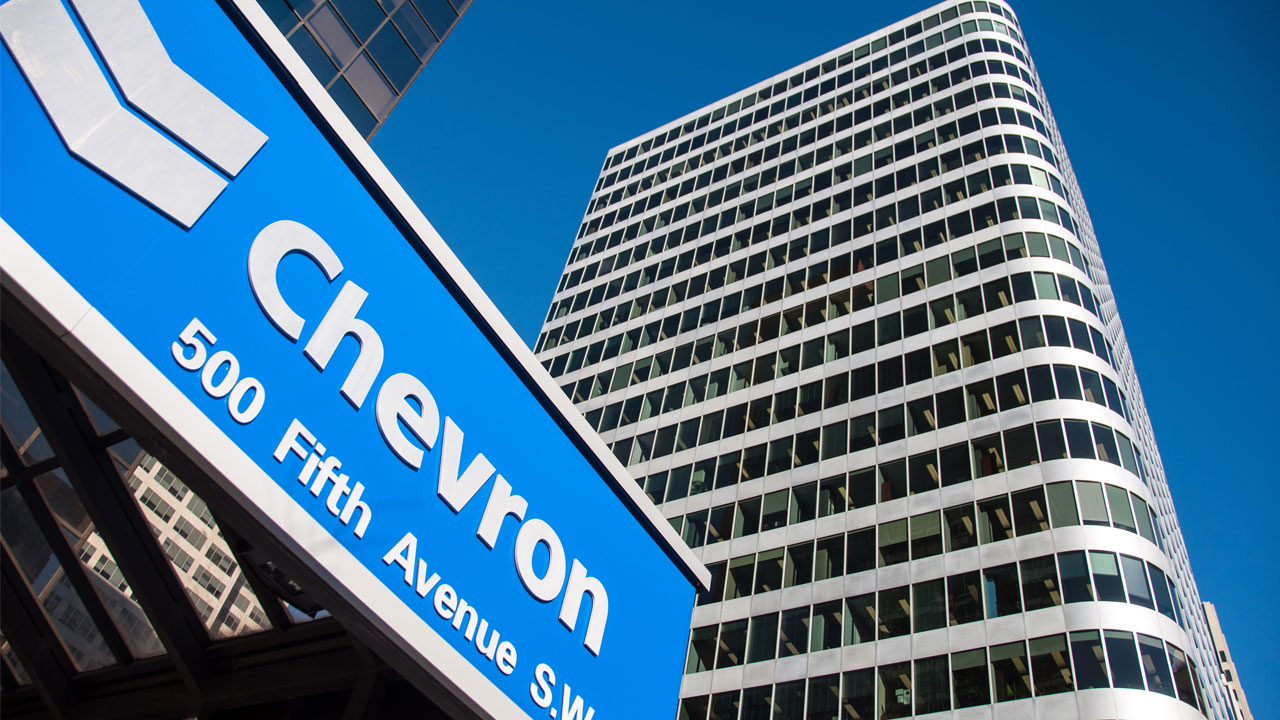 This next-generation Mobile Solar Light Tower will be trialled at the Gorgon Natural Gas Facility which is one of the world’s largest LNG projects.

“The EcoQuip business has spent the last 2 years developing what we regard as a ‘next generation’ mobile solar lithium battery-powered light tower capable of displacing traditional diesel-fuelled alternatives in most application,” CEO and Managing Director Adam Boyd said.

This eco-friendly light tower is expected to have the capability to satisfy the Environmental, Social, and Governance policy and cost reduction demands of future resource and construction projects.

“We are continuing the develop the EcoQuip MSLT to ensure that its capability and cost delivers significant competitive advantage,” Adam said.

The current trial at Chevron’s Gorgon facility is determining whether EcoQuip’s MSLT will satisfy the oil giant’s strict environmental and technical performance requirements.

The trial is expected to last three months and the outcome will be reported on soon after.

Volt Power remains flat and shares are trading at 0.1 cents each at market close.

VPR by the numbers