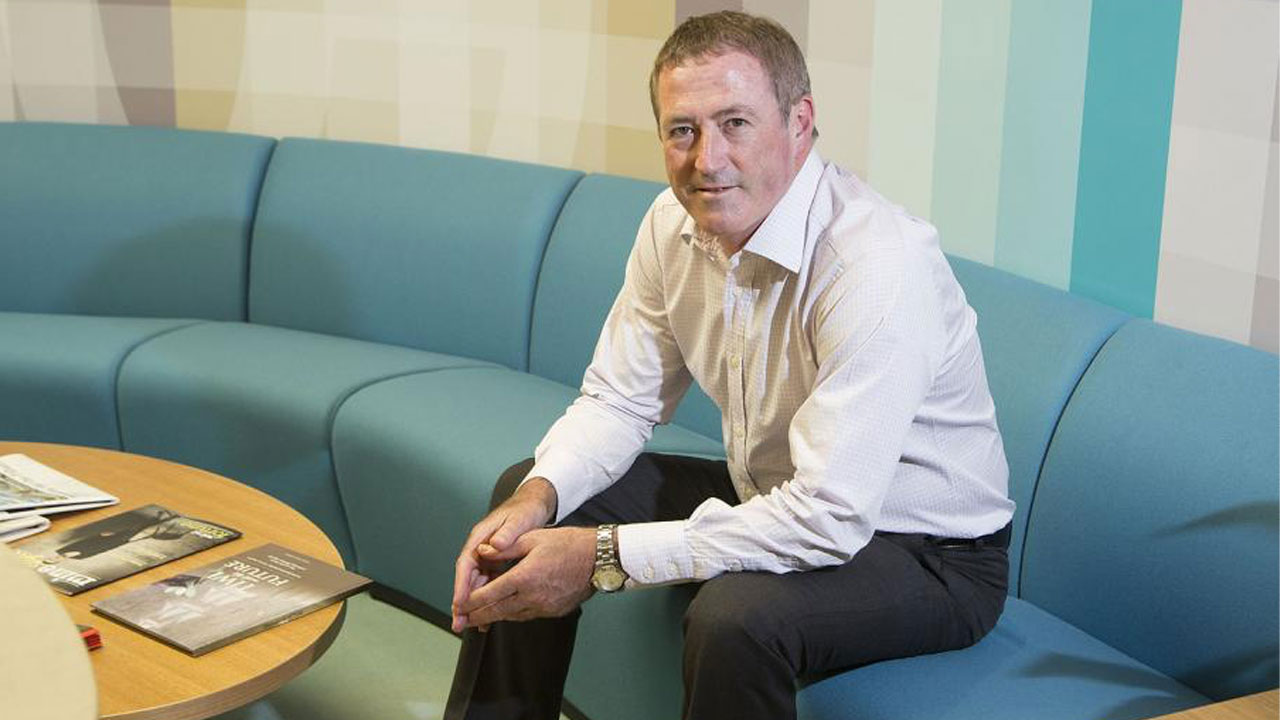 These changes align with Volt’s focus on securing funding for the stage one development of the Bunyu Graphite Project in Tanzania.

The stage one development is based on a mining and processing plant annual throughput rate of 400,000 tonnes of ore to produce roughly 23,700 tonnes of graphite products every year.

The main goal of this stage is to establish infrastructure to support the development of a future stage two expansion project at Bunyu.

“Stephen has been a significant contributor to Volt’s success in his earlier role as Executive Chairman and later as a Non-executive Director,” Chairman Asimwe Kabunga said.

“His marketing experience and commitment to the Bunyu graphite project were instrumental in the company now advancing with its project development funding process,” Asimwe added.

“The board is pleased that Trevor has accepted the Managing Director role and we look forward to the continuation of our development funding efforts,” he continued.

The Managing Director will be engaged under a consultancy agreement and will be paid a fixed monthly fee of $3000 per month.

In the past 12 months, Volt has moved from a commercial office lease to a serviced office combined with remote working. Many Perth staff have been made redundant with services outsourced and Tanzanian employees also faced redundancy in January and February this year.

Additionally, Volt has reduced the use of consultants for various corporate and administration activities.