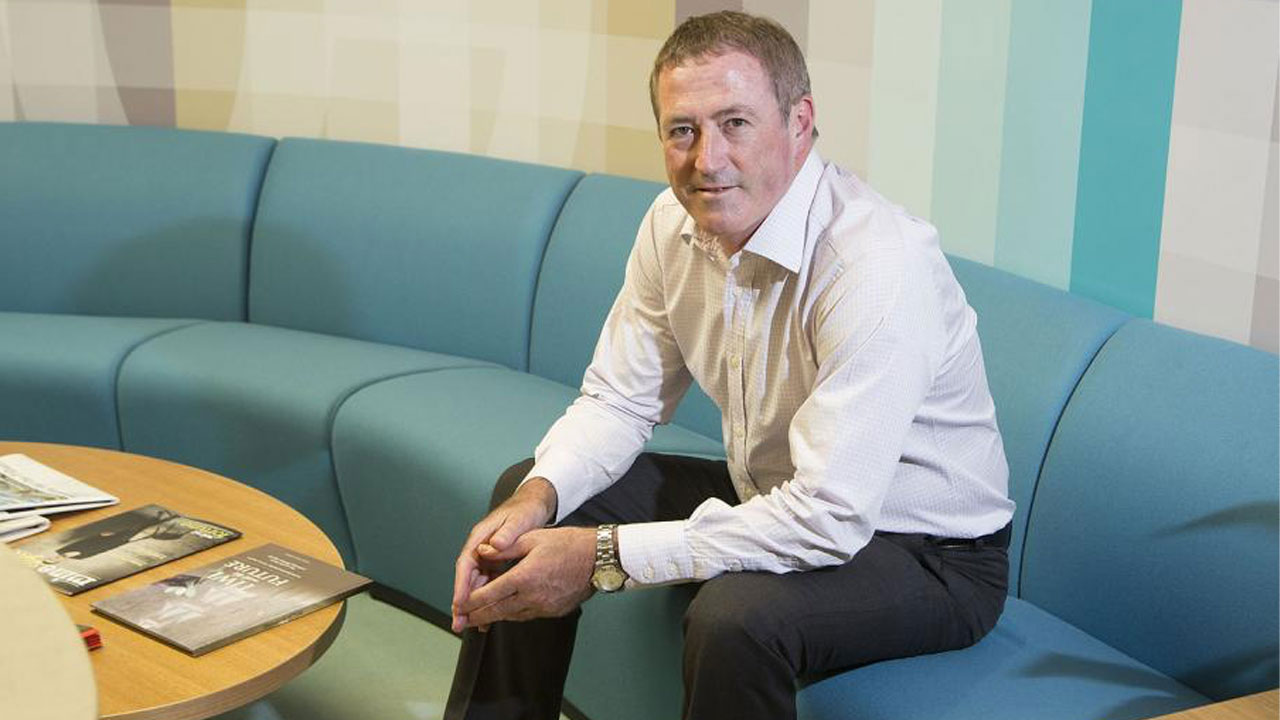 Volt made the full-scrip purchase with the issue of roughly 122 million new shares and a two per cent Net Smelter Royalty over the project area.

At Volt’s opening share price of 0.8 cents this morning, the purchase values Gold Republic at just under $1 million.

The Gold Republic project is made up of six permits across the Siguiri Basin in Guinea.

According to Volt, two of the permits — the Kouroussa and Kouroussa West permits — are right next to Predictive Discovery’s (PDI) Kaninko Project, which struck significant drilling results in mid-April.

Another of the permits is home to an eight-kilometre-long gold in soil anomaly.

Volt said each of the permits is under-explored and the company has already started planning exploration work on the gold sites.

And Trevor he’s not wrong; gold has remarkably withstood the COVID-19 crisis and is currently trading at a higher price than it was before the virus struck. Today, gold is worth US$1722.40 (A2668.32) per ounce.

“This is an exciting opportunity for Volt to acquire a gold project with permits in a highly prospective and under-explored area,” Trevor said.

What about the graphite?

Up until now, Volt’s key focus has been developing the Bunyu Graphite Project in Tanzania.

The company assured investors the graphite work is still going ahead as per normal.

With a new focus on gold, however, the company has some diversified operations to reduce project-specific risks. Moreover, Volt said it believes with the gold project notched to its belt it can raise capital at better prices.

Along with today’s gold project purchase, Volt has tapped investors for $800,000 to help fund initial exploration work at its new permits. Some of the funds will also be used for general working capital at the Tanzanian graphite project.

The company placed 160 million new shares at 0.5 cents each to raise the cash. On top of this, 80 million unlisted options were issued, exercisable at one cent each within two years.

Shares in Volt have gained 37.5 per cent today with the prospect of gold now of the cards. Volt shares are currently worth 1.1 cents each in a $19.13 million market cap.