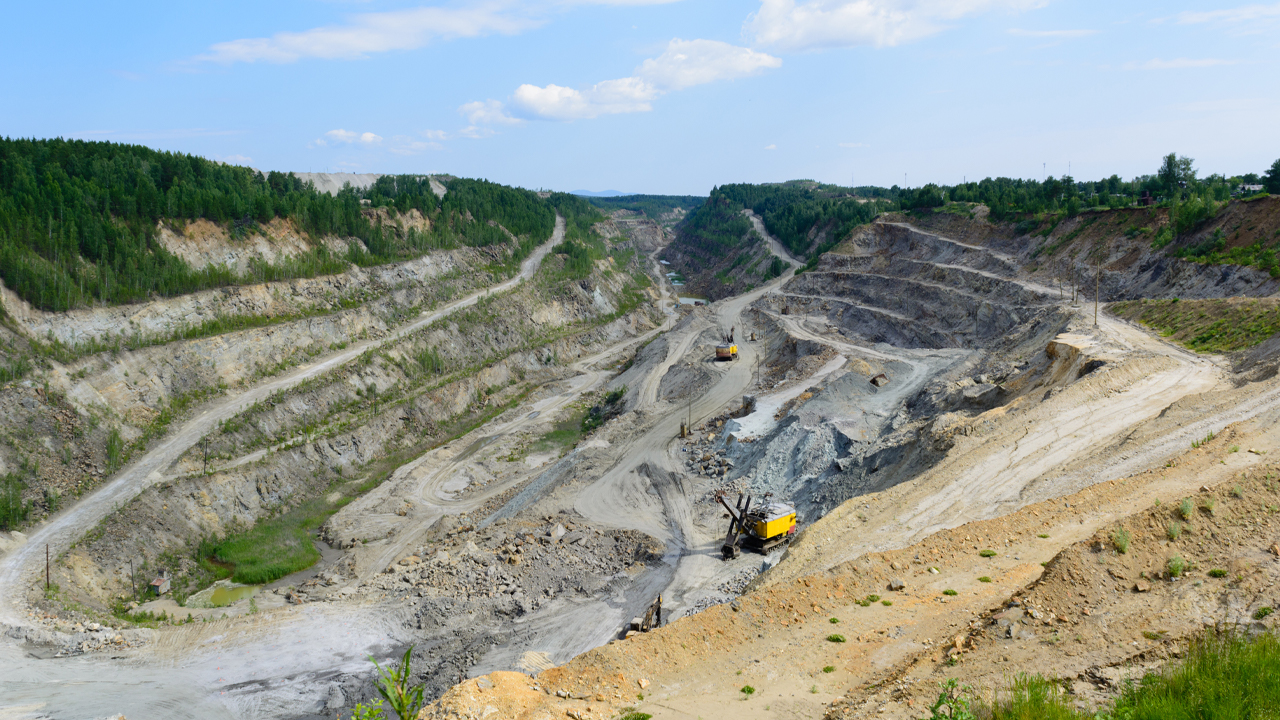 Volt Resources has secured US$1 million in capital funding via a share placement of 20,845,714 shares.

Volt’s CEO Trevor Matthews says that the support received from an individual shows confidence in its long term projects.

“This latest funding support from a sophisticated European based investor shows confidence in the Company’s ability to not only close the development funding, but also demonstrates the long-term underlying value in Volt’s Bunyu Project,” he said.

As reported in May 2019, Volt is continuing to simultaneously advance several funding strategies to secure the US$40 million required to complete the stage 1 development of the Bunyu Graphite Project.

Other current strategies being pursued include a Note issue on the Dar es Salaam in Tanzania and a similar bond issue on the stock exchange in Mauritius.

Bunyu is located in Tanzania and has a total resource of 461Mt at 4.9 percent total graphite content and since only crushing and flotation is used it has very high purity.

The mineralisation that has been intersected shows significant extension areas and confirmed Bunyu to be a very shallow resource, less than 100 metres deep, thus is considered to be a low cost deposit to explore and mine.