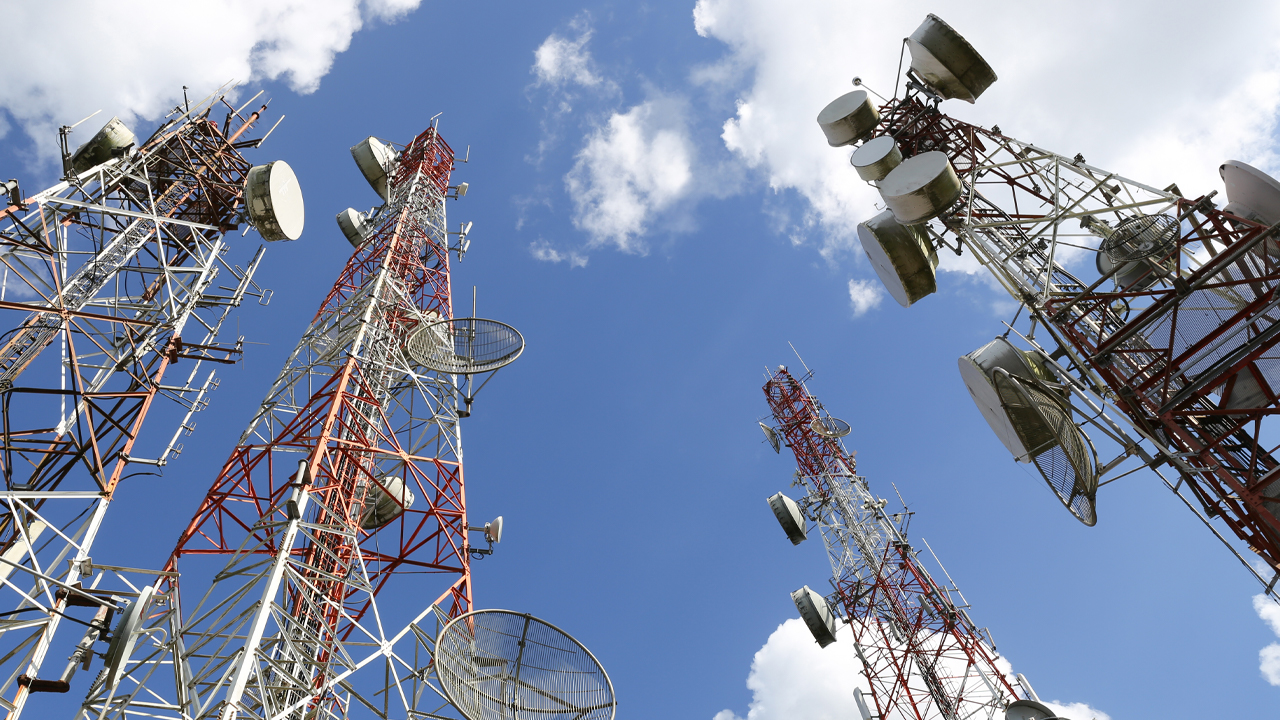 Telecommunications company Vonex has received a push in share pricing this morning after the company celebrated 30,000 daily active users on its systems.

The milestone in the company’s Private Branch Exchange (PBX) network user base represents 25 per cent growth over 12 months.

A PBX system is the telecommunication technology, commonly used in business environments, for multiple switches and communication lines.

When PBX capabilities were introduced to the communication world, it allowed for cheaper phone line plans and higher efficiency in carrying calls.

“We’re really pleased with the progress that we’ve made through the June quarter as we continue to show significant improvement across our key metrics,” Managing Director Matt Fahey said.

Today’s news comes off the back-end of a particularly successful quarter for the company. Growth across multiple sectors reached 44 per cent in new customer sales over the previous period.

Total customer sales for Vonex exceeded $1.3 million this June quarter alongside a solid 16 per cent boost in unique visitors to the company’s website.

“We expect to build on this momentum through FY20 and beyond as the QBR partnership is launched and as the NBN rollout schedule approaches its peak, leading to continued growth in active users and contracted revenue,” Matt added.

On June 19, the company signed a deal with Qantas’ Business Rewards (QBR) division.

“The ability to incentivise and attract customers with Qantas Points will prove valuable in helping Vonex engage businesses with which we can make a meaningful difference,” Matt Fahey commented in last month’s media release.

With Vonex securing this deal for increased brand awareness and marketing support, it joins big names such as American Express, Westpac, Coca-Cola, Deloitte and more.

The QBR partnership will officially go live this August for Vonex.

Share prices in VN8 are trading marginally higher than yesterday for a 4.35 per cent premium. Shares are trading for 12 cents a piece, compared to yesterday’s closing price of 10.5 cents each.

Today, the company’s market cap is valued at $17.17 million.

VN8 by the numbers