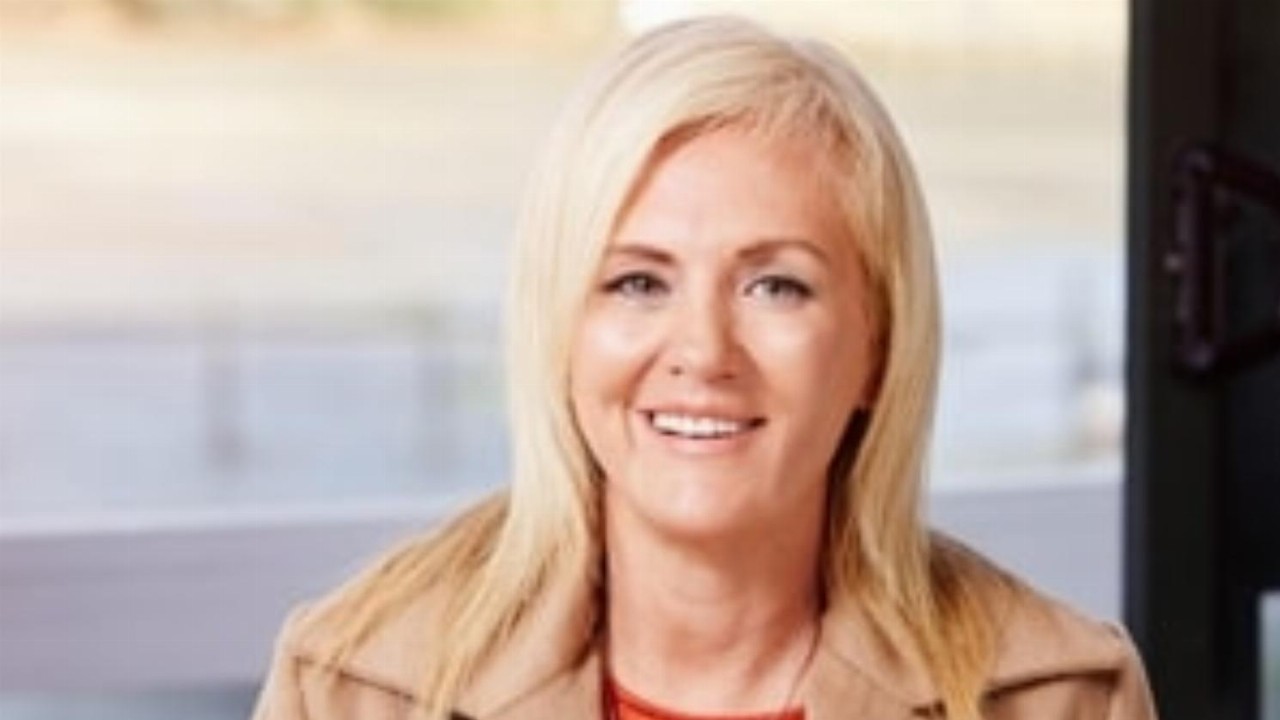 The U.K.-listed company exports, imports and distributes medicinal cannabis and pharmaceutical products across Australia and the United Kingdom.

VPC will issue over 115 million shares to Health House vendors. Once the purchase is complete, VPC predicts its assets will increase by around $4 million, while revenue is forecast to jump by $10 million.

Under the agreement, the company will change its name from VPCL to Health House International, while Health House director Mike Rann will join the VPC board, and current director Leanne Graham will retire.

If all conditions are met, the purchase is expected to settle in February 2021.

Additionally, VPC aims to raise $2 million through a public offer at no less than 20 cents per share. Capital Group has been appointed lead manager for the raise.

Funds from the raise will be used for business development, to purchase other complementary businesses, and for working capital.

However, for the Health House buy to go through, shareholders will need to vote on the move. As a result, VPC is expected to hold a general meeting in January 2021. The purchase is also dependent on the company completing satisfactory due diligence, a process which is ongoing.

Currently, VPC shares are suspended from trade, and they won’t return to quotation until the buy goes through. For that to happen, the company needs to satisfy all ASX requirements for admission and quotation — specifically those laid out in chapters one and two of the listing rules.

As a result, there’s a lot on the line — if the buy falls through, VPC says the ASX could delist the company — so the software company has a vested interest in getting the deal over the line.

VPC by the numbers